Nevadans for the Common Good Celebrate Legislative Victory on Sex-Trafficking 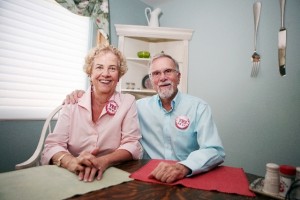 "When Gov. Brian Sandoval signed AB 67 into law on June 6, the volunteers celebrated ...The anti-trafficking campaign wasn't the first time that area faith communities joined forces to work toward a common social or political goal.

However, ...the number of religious congregations represented by the group, the number of people who participated in it and the interdenominational makeup of the effort made the campaign something Southern Nevadans hadn't seen before...."