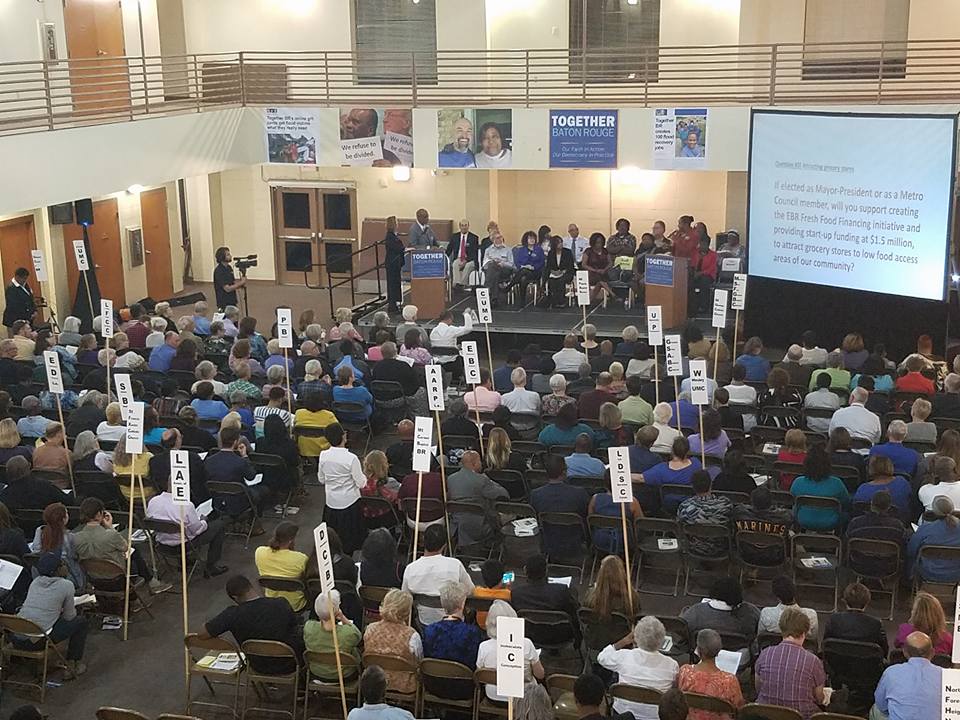 In an assembly drawing about one thousand Together Baton Rouge leaders, the organization challenged runoff candidates on a number of issues, eliciting commitments from candidates for City Mayor and Metro Council 10 & 12 positions. The organization live-streamed the assembly which drew residents from across the city. The most contentious of the requests for commitments includes finding $1.5 Million to help finance a grocery store in neighborhoods where none exists, and around law enforcement. Together is calling on the city for more minority hires, an independent monitor for the Police Department, reforming use-of-force policies, higher pay, better training and addressing the 'history of discriminatory arrest patterns in Baton Rouge." 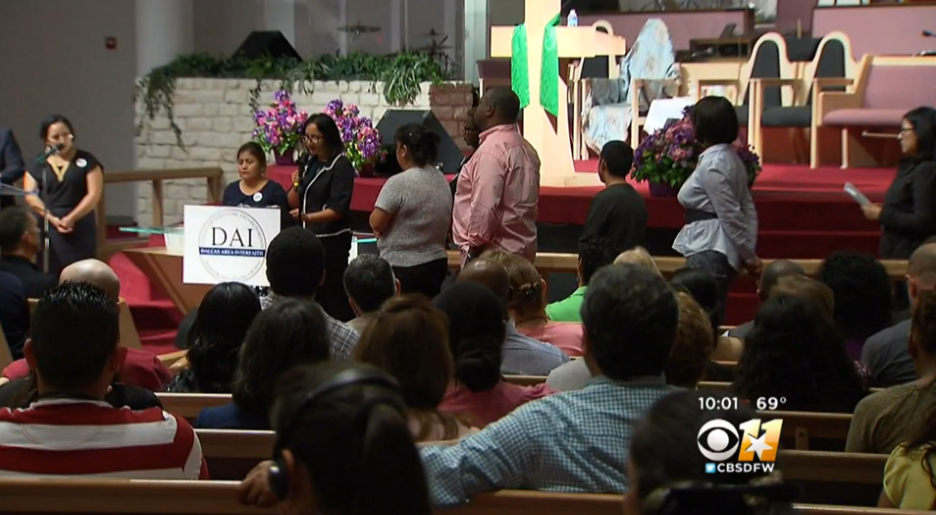