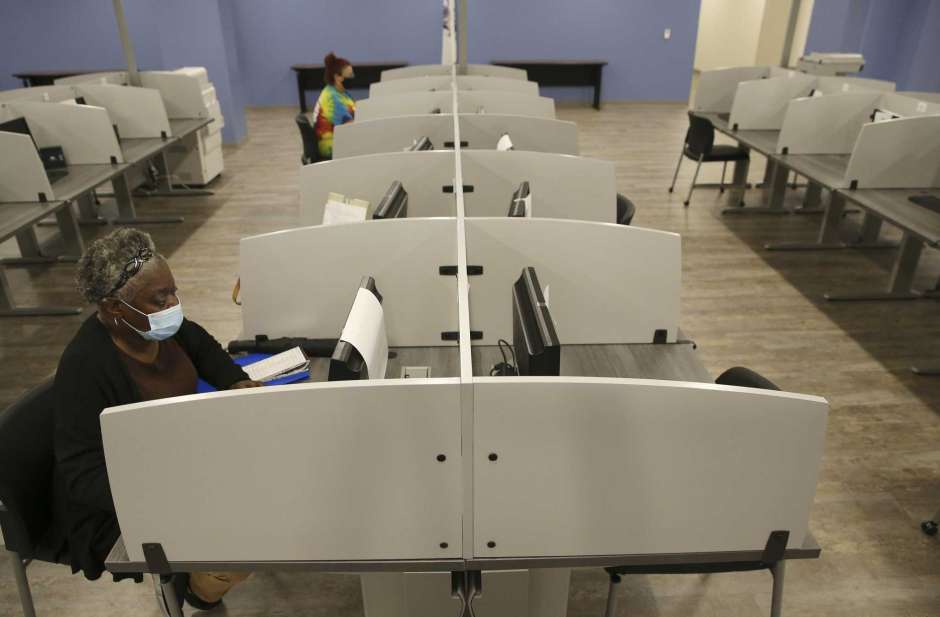 “That’s one heck of a bloated bureaucracy from the get-go,” said Sonia Rodriguez, a COPS/Metro leader who worked on Nirenberg’s Ready to Work campaign.

The city’s ideas drew fire from Rodriguez and others at COPS/Metro — a local grassroots advocacy group that actively promoted Nirenberg’s plan to use sales tax dollars over the next four years to prepare San Antonio workers for higher-paying jobs. The organization founded Project Quest, a workforce development program, more than 25 years ago.

COPS/Metro officials knew the city would have to create some apparatus to run the program, they said during an Express-News editorial board meeting Thursday — but not one as large as what the city is putting forward.

San Antonio already has organizations with experience in providing workforce development and “wraparound services” such as academic remediation, child care services and job placement, COPS/Metro leaders said. Therefore, there’s no need to build a brand new organization or look outside of the city for expertise.

“We’re saying that the city has resources available without going out to hire someone from the outside,” said Sister Jane Ann Slater, another COPS/Metro leader.

Instead, COPS/Metro officials said, the city should work with Alamo Colleges, Project Quest and existing organizations to bolster workforce development efforts. They have the skills to bring in applicants, educate and train them but need help in getting the graduates into jobs.

“This is the right time for residents and organizations to provide feedback on the administration of SA Ready to Work, and we value COPS/Metro’s input as we work toward the program’s summer 2021 implementation,” Nirenberg said.

COPS/Metro was a key player in pushing the workforce proposal.

For example, COPS/Metro targeted “low propensity” voters — typically younger, newly registered or infrequent voters — in 25 voting precincts to turn out for the measure. 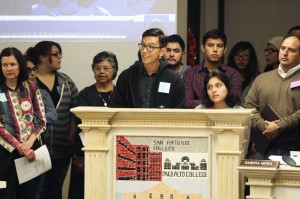 When Alamo (Community) Colleges announced a decision to eliminate major designations from associate degrees last summer, AC students fought back. Simon Sanchez, from the Student Leadership Coalition asserted, "we are not victims." With the support of the Communities Organized for Public Service (COPS) and Metro Alliance, the organization reached out to hundreds of students, leveraging 595 signatures for a petition against the policy. 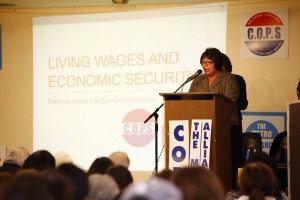 In a win that COPS / Metro is calling "a beginning," the Board of the Alamo (Community) Colleges approved wage raises for its lowest paid workers including an $11.50 minimum for full-time employees. This represents a $1.38 / hour raise for approximately 49 long-time housekeeping staff now making the lowest wage.

The district will also increase pay to $10 / hour for 700 part-time and temporary employees.