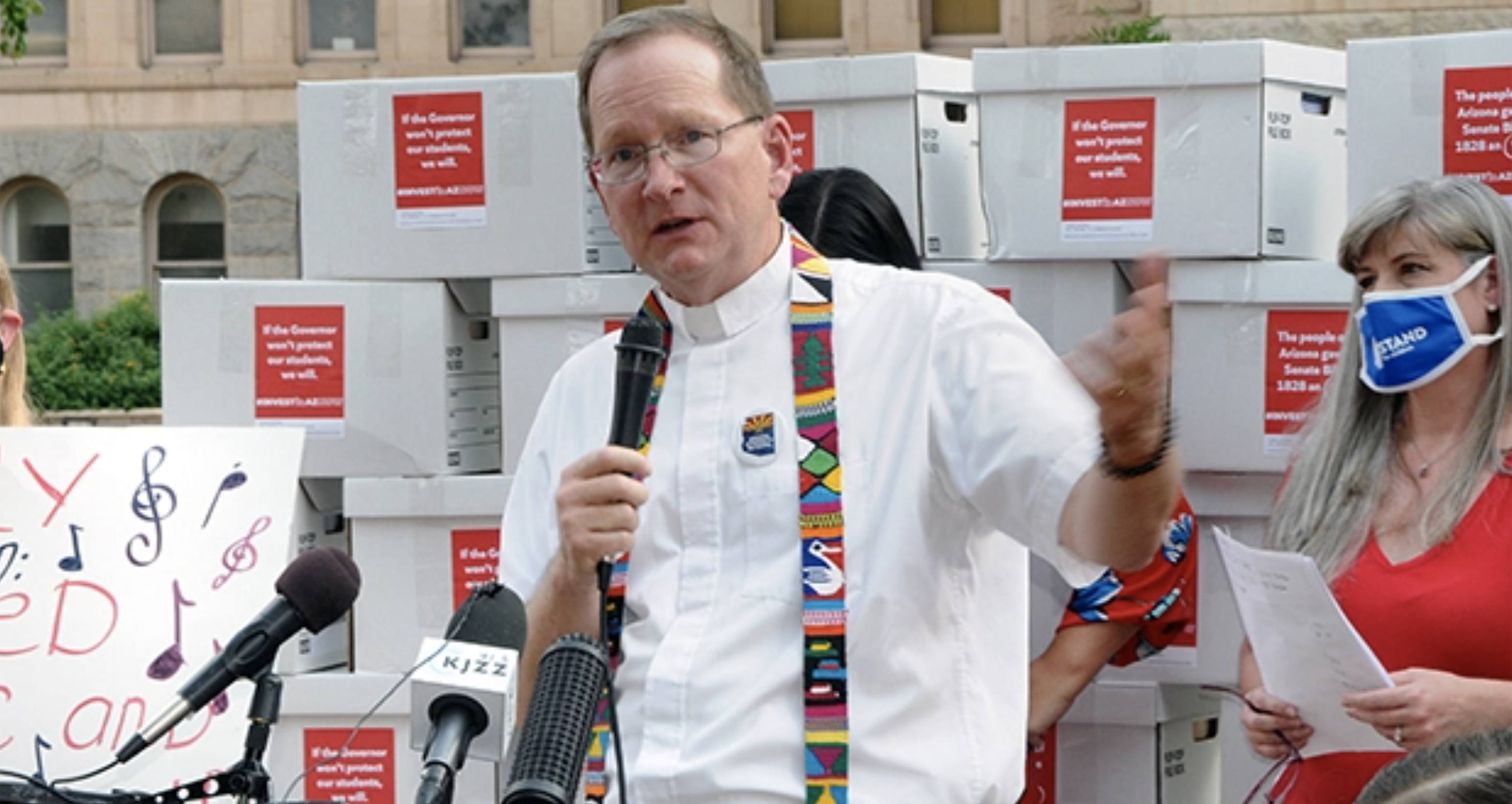 Education advocacy groups on Tuesday filed hundreds of thousands of signatures to block Gov. Doug Ducey’s sweeping income tax cuts, the largest in state history, from going into effect and forcing a public vote on them.

For that to actually happen, at least 118,823 of the 215,787 signatures the Invest in Arizona coalition submitted on one of the measures must be deemed valid by elections officials. If they are, Arizona voters will decide the fate of the tax cuts in November 2022.

[The flat tax] ..."is an affront to the voters of the state, an insult to our teachers, and it’s a direct attack on people that all of us people of faith are instructed to protect: children, the vulnerable, those who live in the margins and have suffered the most in the pandemic,” said Rev. Jeff Procter-Murphy, a member of the Valley Interfaith Project.

Procter-Murphy highlighted one of the points the Invest in Arizona coalition has made since the launch of its referendum campaigns in July: The planned tax cuts won’t just affect education, but the overall state budget.

“The utter lack of political will to invest in future generations has to stop,”

he said.  “We see how this rushed tax code will handcuff our state in coming budget cycles, we see how it shortchanges our most vulnerable families for generations to come. We see how these expanded tax cuts will cripple our state government beyond education, health and human services and public safety will also be impacted affecting everyone. Today we are standing up for those whom our elected officials have refused to defend: the poor, the vulnerable, and our children.”

Behind him, white boxes were stacked, some with a red sticker on it with a message in white letters: “The people of Arizona gave Senate Bill 1828 an F.” Next to him were school-aged children holding white poster boards with different messages on them. Some read, “Governor, your handout to the wealthy is in time-out!” “$1 Billion to the wealthy at the expense of my classroom? Not today Governor!” and “Invest in AZ now.” 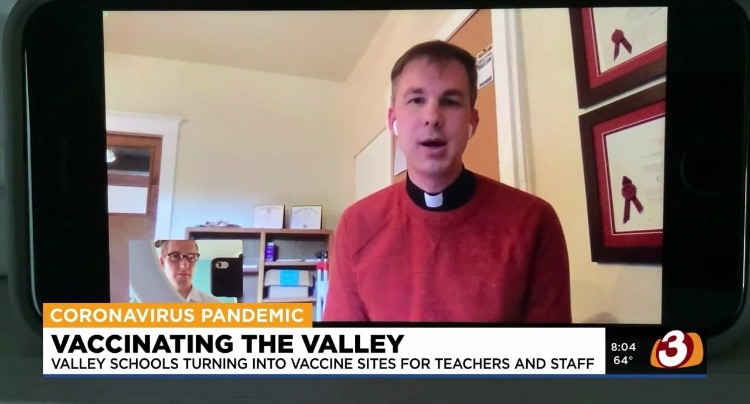 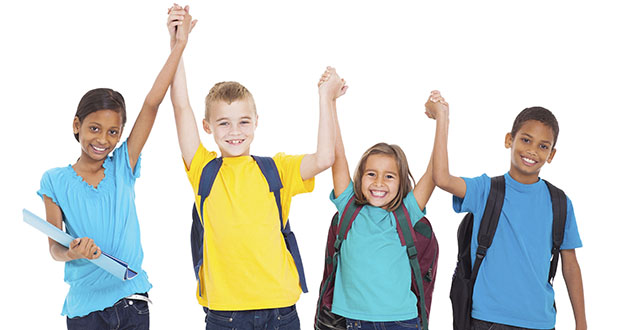 VIP leaders Rev. Martha Seaman and Rabbi John Linder made the case for embracing Arizona Proposition 123 in the Arizona Capitol Times, arguing that "while admittedly imperfect, does provide a way to get beyond the long-standing school inflation lawsuit."