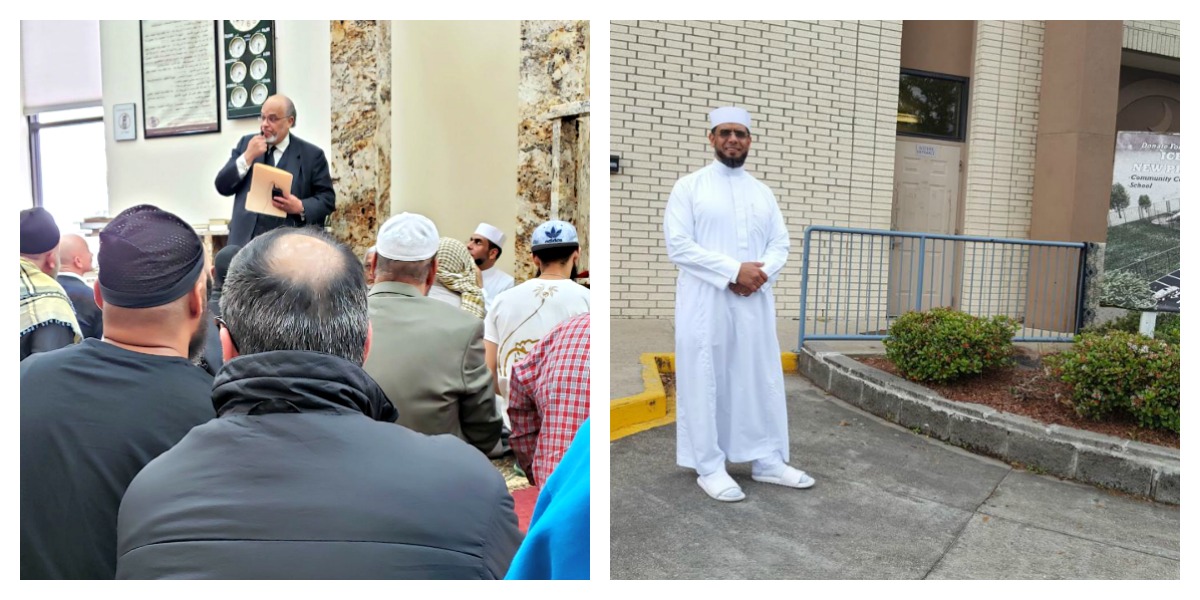 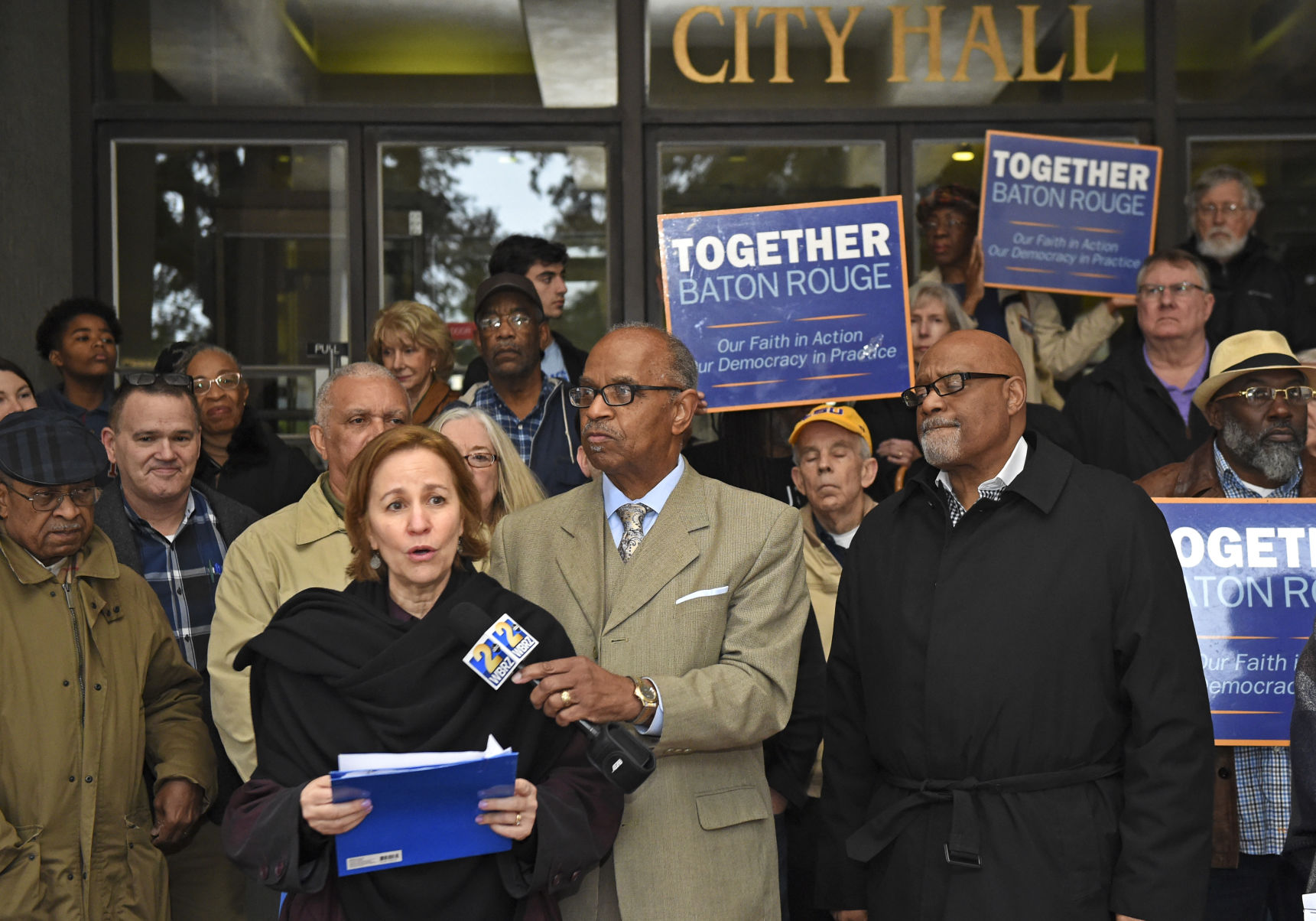 Just days before Congress adjourns for October recess, the word among lobbyists was that a proposal for flood recovery funding for Louisiana would not even get a vote for inclusion in the continuing resolution (short term budget). It was the last opportunity to secure funding for flood recovery before the lame duck session.

Then, according to Together Baton Rouge (TBR), sister IAF organizations across the country began contacting their congressional representatives and senators urging them to support the funding package â€” across partisan lines. Together Baton Rouge posted a video that, in less than one day, was viewed 55,000 times as leaders quickly spread its message urging people to contact their congressional representatives. 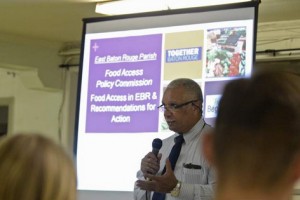 Together Baton Rouge (TBR) leaders, in collaboration with the East Baton Rouge Food Policy Commission created last year by the Mayor with TBR, delivered five recommendations to a crowd of 80 residents working to end food deserts in East Baton Rouge. TBR leader Edgar Cage reported that, 17% of the parish population lives in areas with "unacceptably low access" to grocery stores -- while the national average hovers at 8%.

"There are many nurturing mothers who care what goes into our bodies and our children's bodies," said Tamika Mason Porter. "And we'll make sacrifices to do it." The real issue, she said, is getting access to those good food choices.