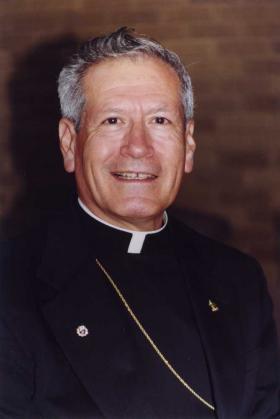 As part of West Texas Organizing Strategy's campaign for payday lending reforms, Bishop Placido Rodriguez wrote an editorial lamenting a US House Committee on Financial Services hearing in which State Representatives attacked the Consumer Financial Protection Bureau for its attempts to reign in the worst of payday and auto title lending abuses. He writes:

"I am concerned as a pastor with both the usurious nature of these loans, and the everyday experience of those we serve in our charitable ministries. All four of the Gospel writers included references to the anger Jesus had for the money changers in the temple. It is this same righteous anger that motivates my brother bishops and I to cry out for justice for those exploited by this industry." 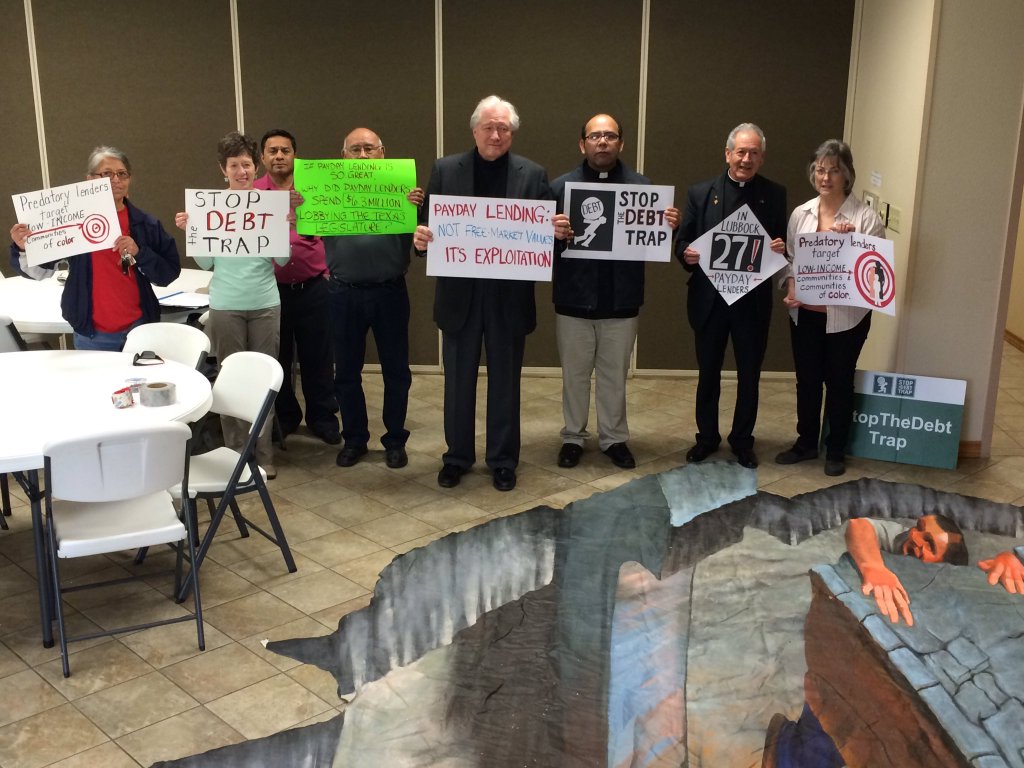 In an effort to save fellow parishioners, neighbors and friends from falling into "the debt trap," Catholic Bishop Placido Rodriguez and WTOS leaders called for payday lending to be regulated in Lubbock and across the nation. Argued the Bishop of the Catholic Lubbock Diocese, "this practice is so predatory and ...creates so much hardship for families."