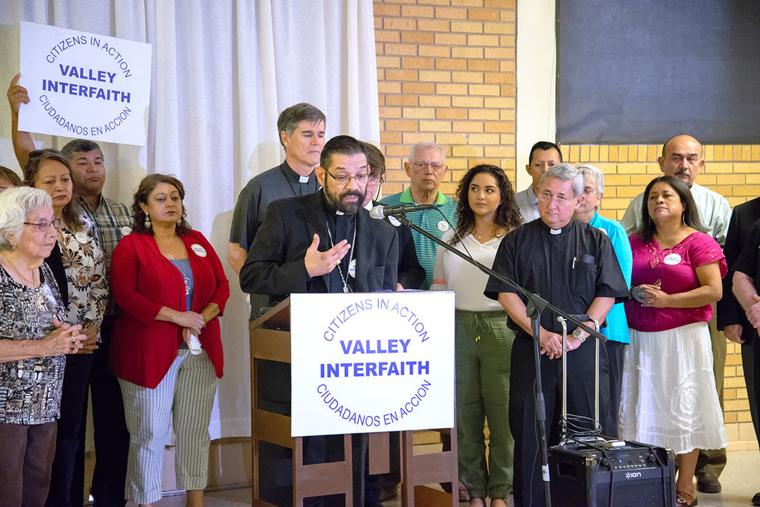 Less than four months after Valley Interfaith delivered 10,000 letters calling on Rio Grande Valley lawmakers to take action on DACA, US Congressional Representatives Filemon Vela (D-Brownsville) and Vicente Gonzalez (D-McAllen) announced they will sign a petition in an effort to force the House to take up immigration bills. Both said they would sign Discharge Petition #10, which will set up a "Queen of the Hill" process to consider four bills that would address the uncertain status of DACA recipients. The bill that receives the largest number of votes in support will pass.