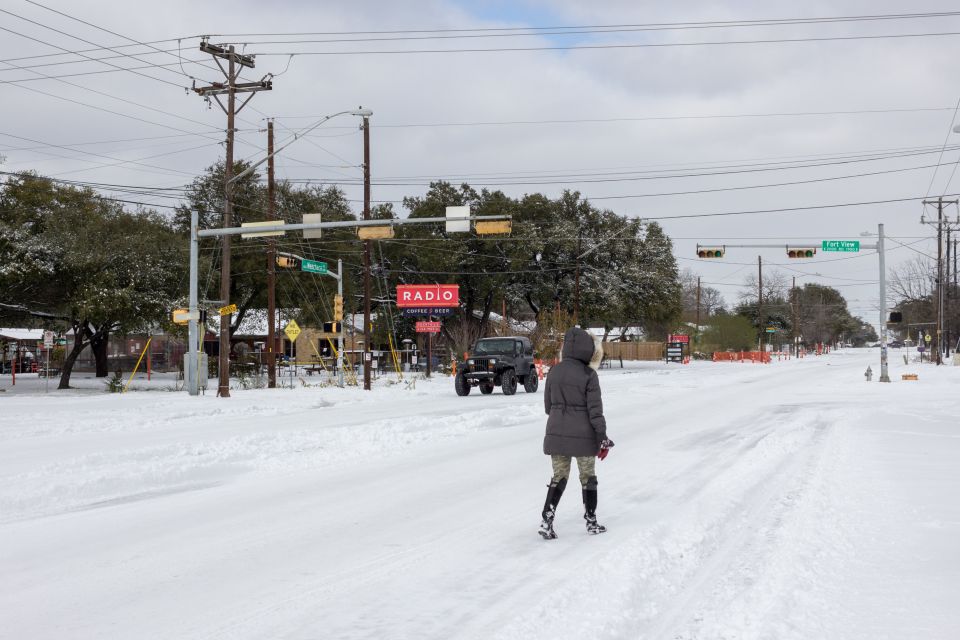 The virtual press conference was organized by the Network of Texas IAF Organizations — a nonpartisan coalition of 10 primarily faith-based organizations across the state that represents more than 1 million people — and The Metropolitan Organization, a Houston-based civic group, to keep public attention on the aftermath of the widespread power outages that occurred earlier this year....

Texas IAF has thrown support behind Senate Bill 3, which would mandate weatherization under federal energy regulation guidelines. The bill passed on March 29 and now moves to the House. It would also impose penalties for noncompliance, increase coordination among state energy regulating bodies and create an emergency alert system.

"Our families have already suffered enough," said the Rev. Minerva Camarena-Skeith of St. John's Episcopal Church [of Central Texas Interfaith] in Austin. "They have paid more than their fair share of the cost for the mistakes of the energy industry and the unwillingness of the legislature to regulate the energy industry."

As legislation trudges through the legislature, the struggles continue across the state, members of The Metropolitan Organization said during the press conference. The budget strain of paying for repairs, they said, is especially felt by people living in apartments, whose landlords may not cover costs, as well as mobile home park residents and the elderly.

Pipes also burst at the home of Sorina Serrano, who is still waiting for repairs. A leader with The Metropolitan Organization Houston and member of St. Leo the Great Catholic Church, Serrano said her home insurance coverage expired in March and other insurers have told her they won't cover the house until the repairs are made. 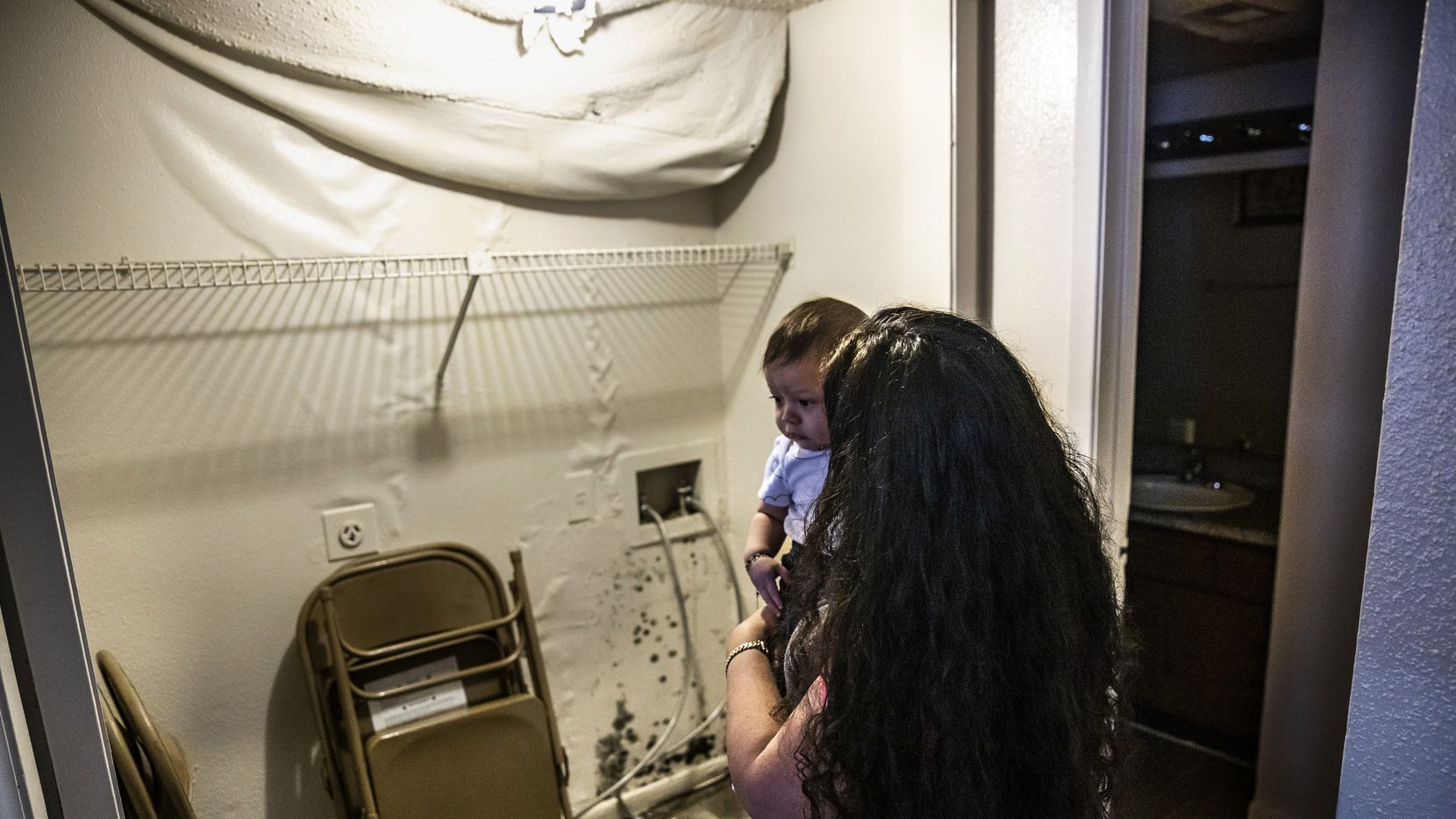 [In photo above, Maria Magarin of San Juan Diego Catholic holds her six-month old son and evaluates the water damage sustained to her apartment in far northeast Dallas.  Magarin lost hot water due to the Texas blackout and now, after her apartment sustained significant damage, fears that the mold growing on wet walls will make her young sons sick.]

Maria Magarin stomped on her gray carpet, to punctuate the fact that burst pipes have left her bedroom floor soggy, her apartment smelling of mold and a hallway wall so damp it bulges like a huge wet sponge. She said she feared her 6-month-old son would get sick.

“My apartment is a disaster,” the single mother of four said.

Josephine Lopez-Paul, the lead organizer for Dallas Area Interfaith, has tried to help those most in need, usually immigrant women who are single heads of households. Emergency assistance funds from the Oakland-based Family Independence Initiative obtained before the storm meant Dallas Area Interfaith was able to distribute $500 checks in the middle of the freeze. The flow of money was held up for a few days because renters couldn’t get on computers without electricity.

“This is a disaster,” Lopez-Paul said.

No Water: 15 Days After Losing Service Due to a Winter Storm, Some in Dallas Still Lack Working Plumbing, Dallas Morning News [pdf] 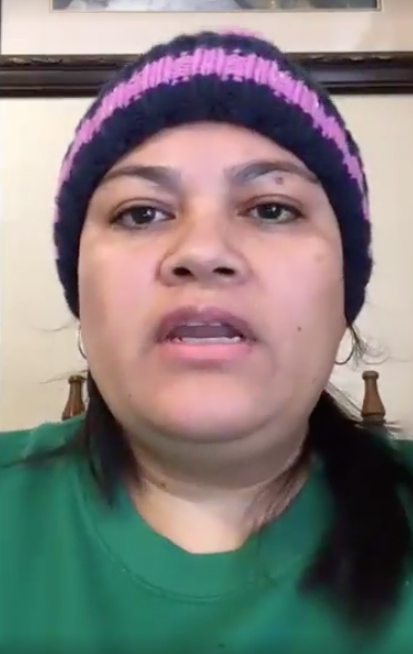