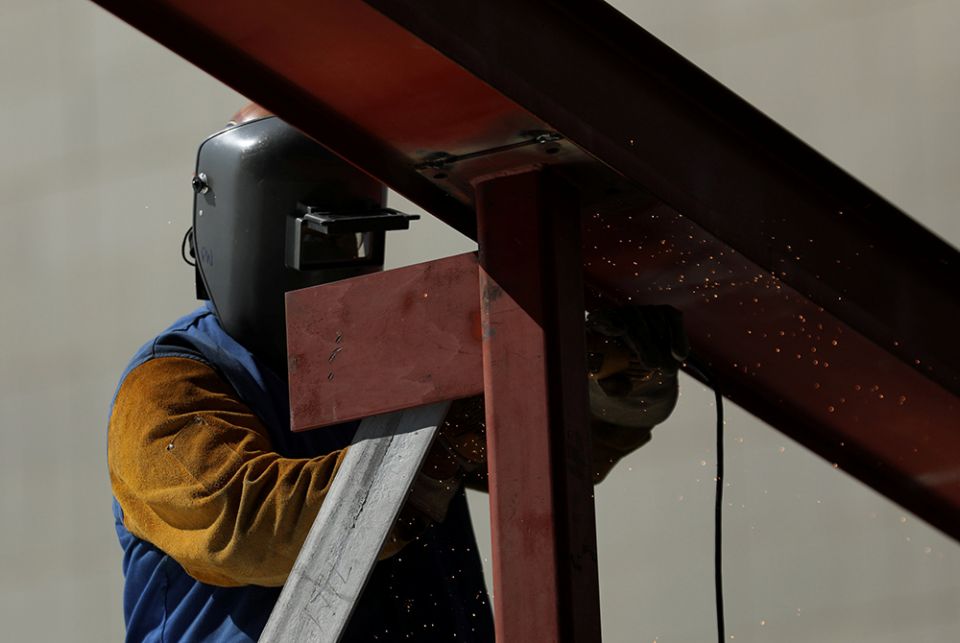 Fighting wage theft on the community and parish level can be especially effective.

A big part of building any coalition is talking directly to people about their problems and really listening to them, said Jason Lowry, an organizer with the Valley Interfaith Project based in Phoenix.

"Once you figure out what the stories are, there are all kinds of ways you can pull together people who are willing to take action on it. It needs to be truly a grassroots effort."

Such actions also help congregations rethink their role locally, he says, and allow them to "reclaim turf."

Monica Dorcey, who has been a leader with Valley Interfaith Project for 15 years, recently worked with a network of churches in Phoenix to get more low-income people vaccinated.

In general, the basic tool for reaching people, according to Dorcey, is a neighborhood walk, going door-to-door, passing out flyers, setting up house meetings. "Even the ice cream lady who goes all over the neighborhood is involved. It creates a buzz in the neighborhood" as well as generating positive publicity, she said.

"If you don't rush through it, you can have a real conversation not just about what you're interested in, but about what else is going on. You can have opportunities for people to say what's on their mind," she said.

In the case of a topic like wage theft, "it's not something people readily talk about. You have to put yourself in a position where they can open up about it," Dorcey said.

If someone has complaints about some type of wage theft, the goal would be first to help the person "share their story in a clear, concise way." Then, she suggested, a delegation of parish members might approach the individual's employer.

"Say 'We don't expect our people to be treated that way. We respectfully ask you to rectify this situation.' Make it clear that this is something we're working on and we're not going away," she said.

If that happens, she added, "Word would get around. The church might become known as a place to go" to redress injustices. 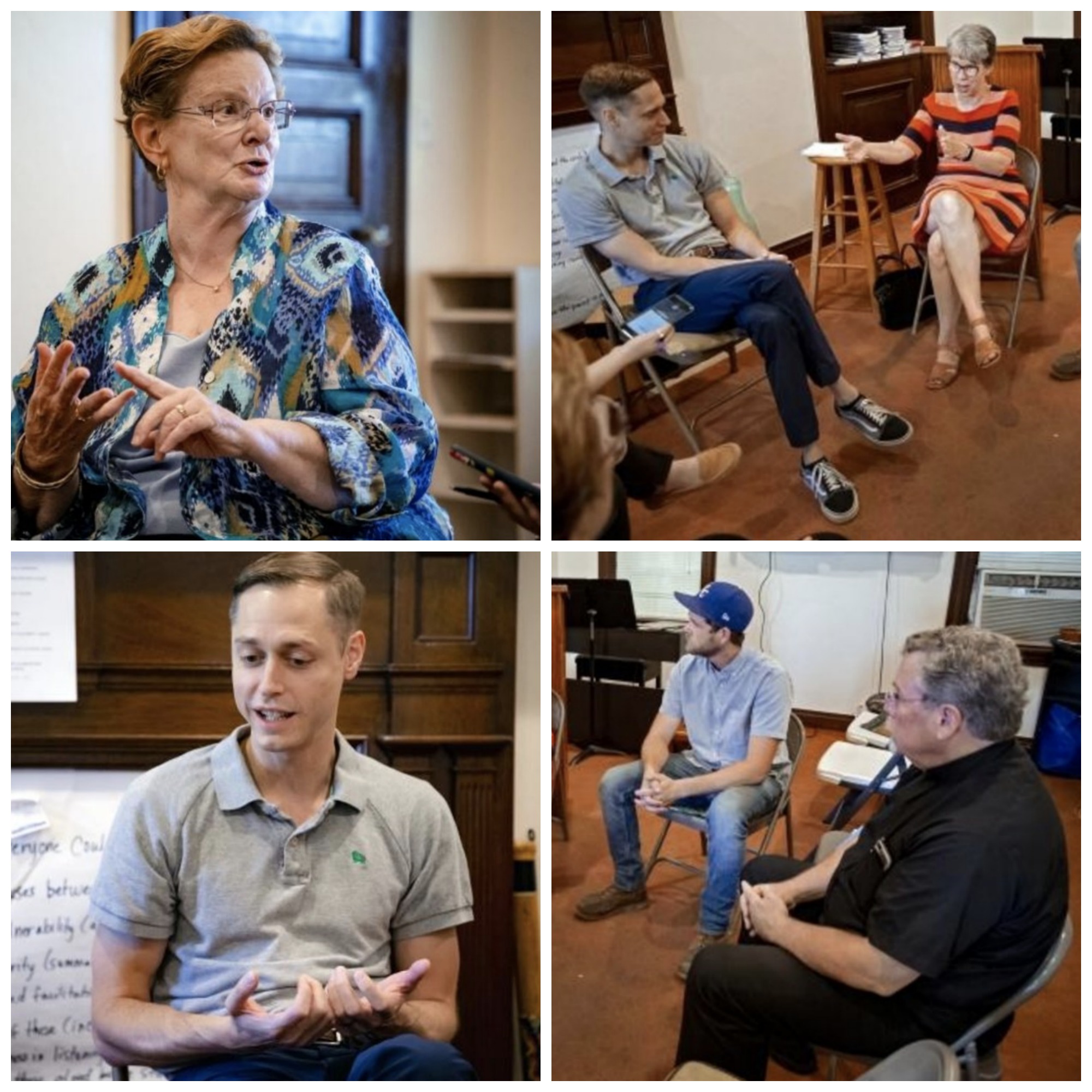 Earlier this year, Tena Jefferson received a late-night call from Oklahoma City police while she was out of town. Her house had been broken into, and the officer had the suspect in custody.

It was a family member who was dealing with mental illness problems and had recently been released from the hospital.

“The officer was very, very nice when I explained the situation,” Jefferson recalled. “But he said the only thing I could do is either charge him or (the officer) could turn him loose on the street. Those were my two options. Neither one acceptable.”

This story is not unique to members of VOICE, a local civic engagement organization made up of worker’s groups, various nonprofits, church congregations and others.... 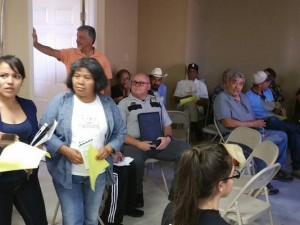 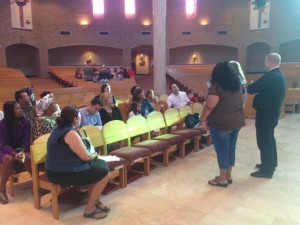 In an effort to engage face-to-face with parishioners in one of the most ethnically-diverse parishes in the Diocese of Fort Worth, congregational leaders of St. Joseph Catholic launched a weekend-long house meeting campaign that drew 546 people into conversation. After each mass, parishioners were invited to stay an additional 30 minutes to get to know others in their congregation; multiple conversations were held in the circular sanctuary.

Congregational leaders who form the parish development team used the listening campaign to jump start their parish development process to hear concerns and identify new leaders for the church. The intent is to "develop disciples to live out the mission of the church in the community." Leaders heard stories of unemployment and isolation. They also heard from parishioners who wanted to join certain ministries but had never been asked!

"Jerry Jones wants a decent place to take his wife to eat where they live in south Jackson. Bill Osborne, a retiree, says abandoned homes are ruining Jackson neighborhoods and wants to work on revitalizing them. They were among small groups of 10 at a church in south Jackson last week where they were asked to name the one thing they'd be willing to do to improve Jackson....