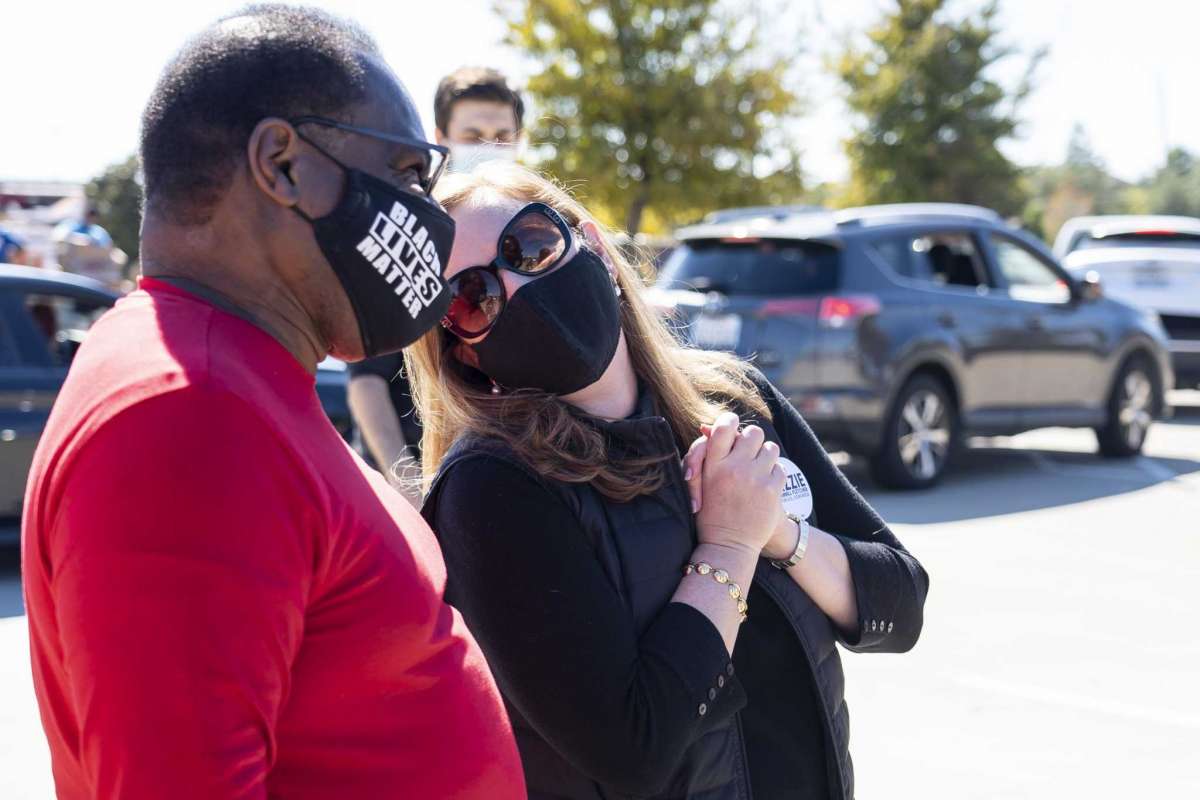 Regardless of the outcome, it’s clear the election has brought out many new voters. According to the Metropolitan Organization, a coalition of faith-based nonprofits in the Houston area, “low propensity voters” — which the group defines as voters who are newly registered, infrequent, young, or from communities of color — are casting ballots at rates on par with or exceeding those seen in the 2016 election in nearly all of the precincts that the group is monitoring.

Metropolitan Organization leaders credit that in part to a recent ramping up of ongoing get-out-the-vote efforts, including having church leaders focus more on civic engagement within their congregations ahead of the election.

Joe [H]iggs, an organizer with the group, said it and other nonpartisan groups have spent months doing what one leader called “disciplined” outreach to typically disenfranchised groups. Some, he said, “didn’t even know early voting was going on.” 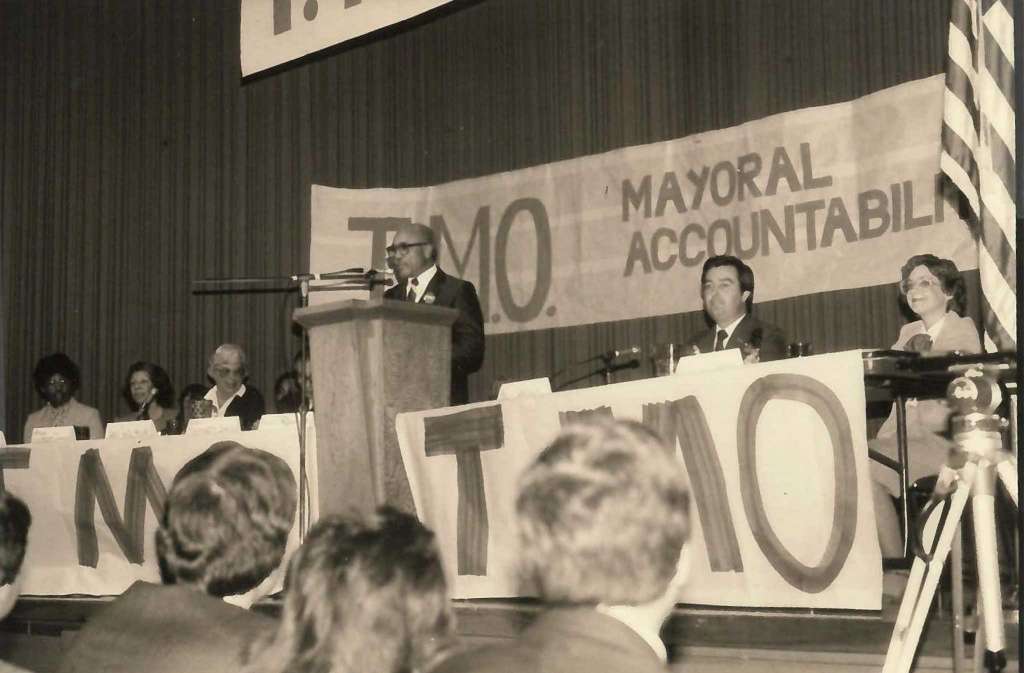 TMO to David Brooks: Programs You Call For Already Exist!