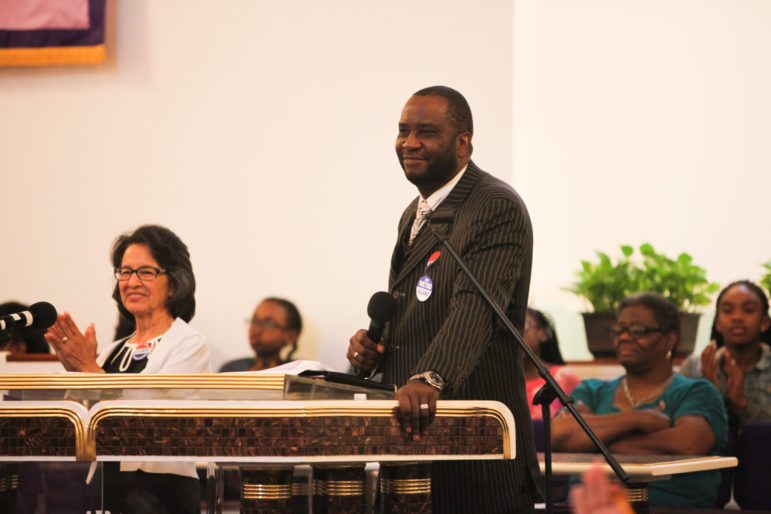 After forcing a runoff election into June, COPS/Metro Alliance leaders organized a second nonpartisan "Get Out The Vote Rally" with over 350 people to reaffirm public commitments made by mayoral and city council candidates. Leaders (again) asked candidates to recommit their support for increased funding for owner-occupied home improvements (described as a way to help long-time residents age-in-place), protections for undocumented immigrants, and a raised living wage standard for municipal workers.

Some candidates agreed to aggressively push the organization's goals. Others remained conspicuously absent. 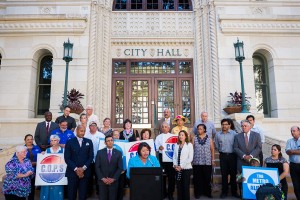 In a dramatic reversal of her position on living wages, Mayor Ivy Taylor threw her support behind COPS / Metro's proposal to raise the minimum the City pays its employees from $11.47 / hour to $13 /hour. Taylor threw in her support days after City Manager Sheryl Sculley included the measure in the proposed budget for the City of San Antonio.

This raise will directly impact 1,300 - 1,500 City employees who, in the words of Councilmember Ray Lopez, might no longer "have to have a second or third job." An additional 1,500 workers would indirectly benefit through wage compression, in which those currently earning close to $13 / hour will also see their wages rise.