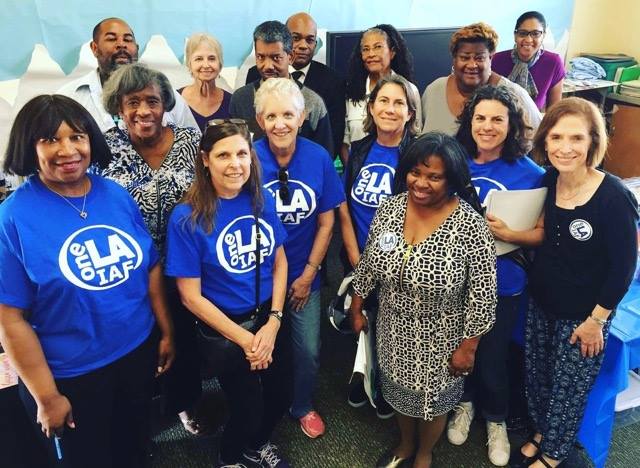 Building on a four-year campaign, One LA leaders and their allies shaped, pushed for and passed Measure M to raise $120 Billion for new rail lines, improved bus services, and street and highway projects which will create hundreds of thousands of jobs and make finding and getting to a job easier for working poor families across LA County. 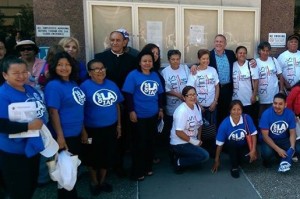 The morning after an assembly in which hundreds of San Fernando Valley leaders of One LA leveraged commitments from District 3 candidates to ensure sufficient funding for the 'My Health LA' program, the LA County Board of Supervisors voted to invest $6 Million in additional dollars for the program.

One LA estimates that the added funding will expand coverage by 35 to 40 thousand individuals. This victory comes months after the organization identified millions of County dollars that could be used to cover more uninsured people, including undocumented County residents.