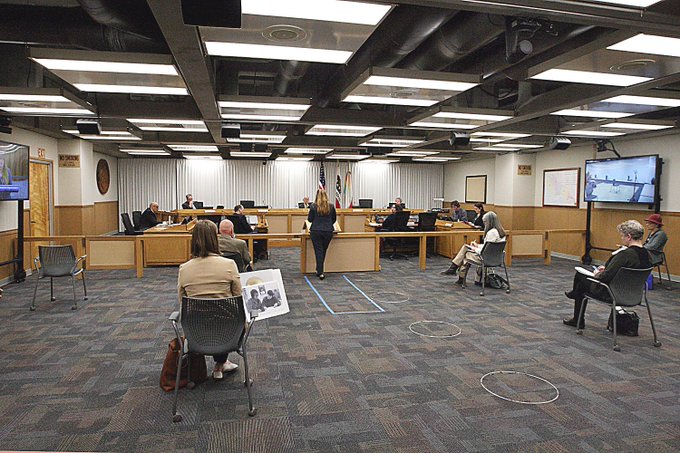 The Santa Cruz County Board of Supervisors took two important steps today to respond to the pressure on renters unable to earn a living because of the impact of the pandemic on their jobs and businesses. The Supervisors extended the moratorium on evictions to keep tenants housed while providing funds for landlords to cover missed rent payments. Speaking in support of the Board’s actions, COPA leader Jorge Savala said, “Families have abided by the government call to shelter-in-place to reduce the spread of Covid-19, bearing the consequence of lost income, only now to be faced with losing the roof over their heads. Today’s decision to extend the moratorium on evictions will help to prevent a new pandemic of homelessness.”

Landlords are also feeling the pinch when rents are unpaid. As a result of meetings with COPA in June, Supervisor’s Leopold and McPherson sponsored a $1 million rental assistance program from CARES Act funds for inclusion in the 2021-22 budget. Supervisor Leopold, having initiated the original moratorium on evictions at the start of the pandemic, added; “I recognized the severity of the problem in our community and worked hard to find the money to help people during their time of need.” 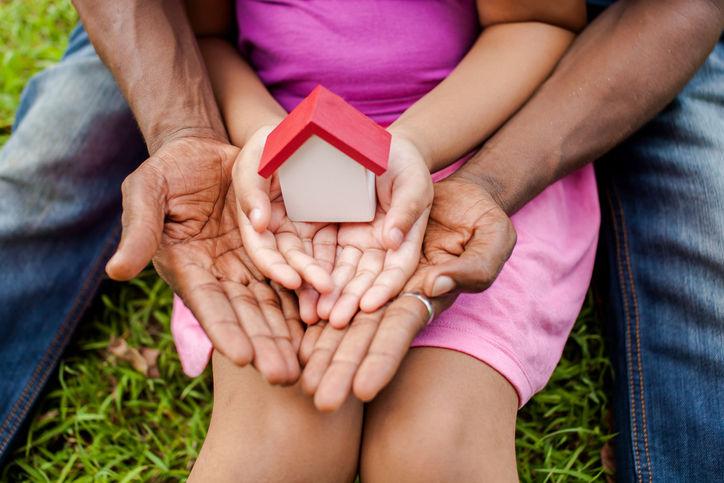 In an attempt to bridge the gap between renters and landlords, as well as the banks that play a critical role in the housing market, Anderson has joined forces with Coloradans for the Common Good, which describes itself as "a broad-based, non-partisan network of organizations, affiliated with the Industrial Areas Foundation — the oldest and largest community organizing network, organized for ordinary people to have a powerful voice in the decisions that affect their lives and communities...

“Even during normal times, it’s not unusual for someone to spend 50% to 60% of their monthly income on housing. But now, that’s untenable,” said the Rev. John Anderson of Trinity Presbyterian Church in Arvada.

“In 2008, taxpayers bailed out financial institutions,” Anderson said. “So banks are in a strong enough position today to help take the lead on this solution. And if landlords were given help with their mortgages, then they also ought to — in return — help their tenants.” He added that he hoped landlords and banks would contact the coalition, Coloradans for the Common Good, but that there was no active effort to push for an executive order or legislation to mandate the group’s goals... 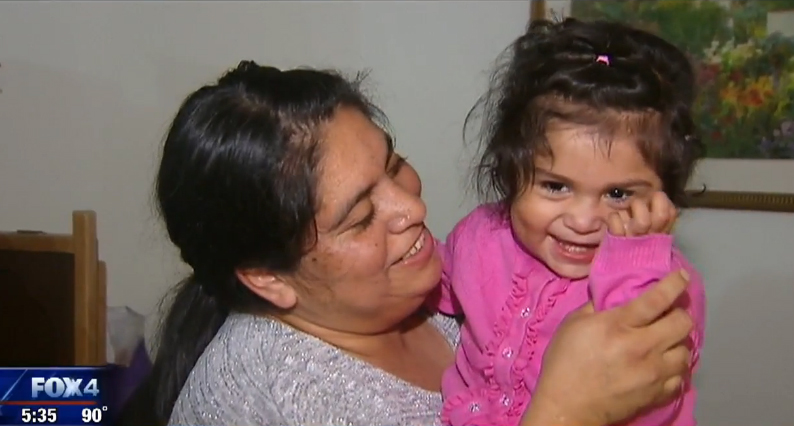