NCG Leverages $3.4 Million in State Funding for Meals On Wheels

'Nevadans for the Common Good' leaders discovered that Nevada was ranked 51st in the nation in terms of the level of state support for Meals on Wheels. As a result, there were over 1,000 home-bound seniors who were on the waiting list. NCG leveraged the support of municipal governments, state legislators and the governor to increase state funding to $3.4 million (a tenfold increase) in order to eliminate the waiting list. 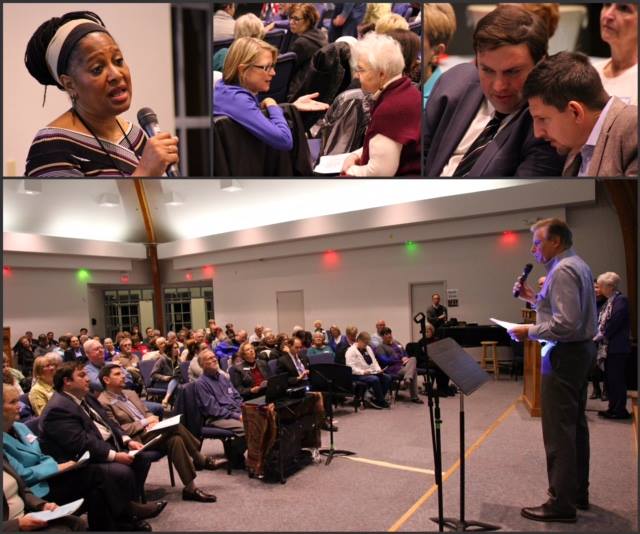