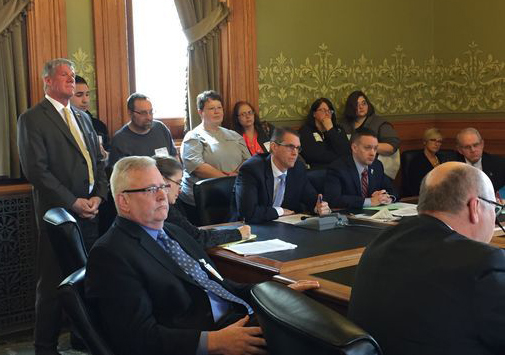 Six months after a fall assembly in which hundreds of AMOS leaders pressured state legislators to restore mental health funding, leaders persisted in their quest -- writing an OpEd and testifying before the legislature.

"This isn't just a tax issue. This is an issue of life or death," testified Travis Stanley, pastor of Norwalk Christian Church and leader with AMOS. AMOS criticizes a state law capping the amount counties can collect for such services to the amount they collected in 1996, regardless of whether the county grew since then. "Keeping the cap at 1996 levels â€” when I was 16 â€” has killed people. People have lost their lives because of this," he said. 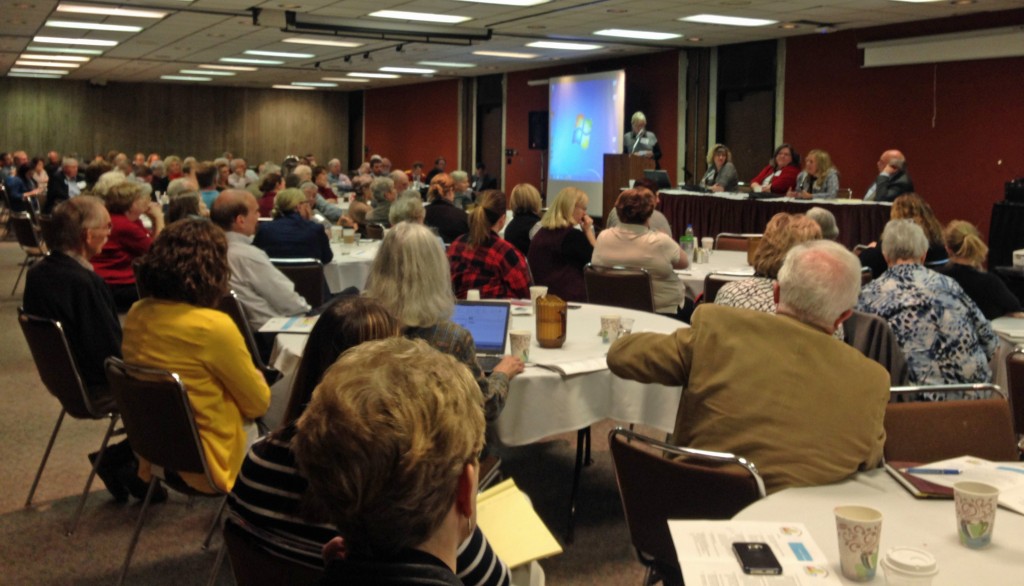 Six months after advocating that a 10-acre city-owned property be developed with a variety of affordable housing options for local working families, AMOS leaders succeeded in expanding the number of rental and lower-priced housing units to be made available.

Initially, the land parcel was zoned for single family detached homes, with some of the loudest voices calling for exclusively owner-occupied units. Thanks to the intervention of AMOS leaders, Ames City Council voted for more affordable housing to be developed on-site, including 60% to be made available at affordable rates, and to include rental housing in its Request for Proposals.