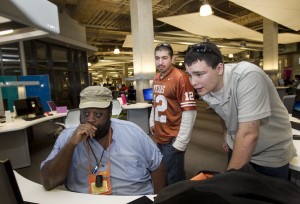 "As far as Michael Brown is concerned, he wasn't supposed to be here. 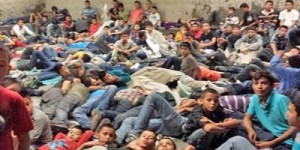 About 100 gathered for a civic academy organized by Austin Interfaith leaders from the Equal Justice Center and Congregational Church of Austin; guests from San Antonio RAICES and the UT Austin Longhorn Institute for Latin American Studies explained the dangers children are fleeing and the legal and political challenges they face today. Two Central American youth who had recently arrived shared powerful testimonies about what they fled.

Two months prior, Austin Interfaith issued a call to action after a public presentation at the Travis County Commissioners Court. Since then, the City of Austin unanimously passed a resolution "welcoming" the children to Austin and ordering City staff to identify unused resources for them.