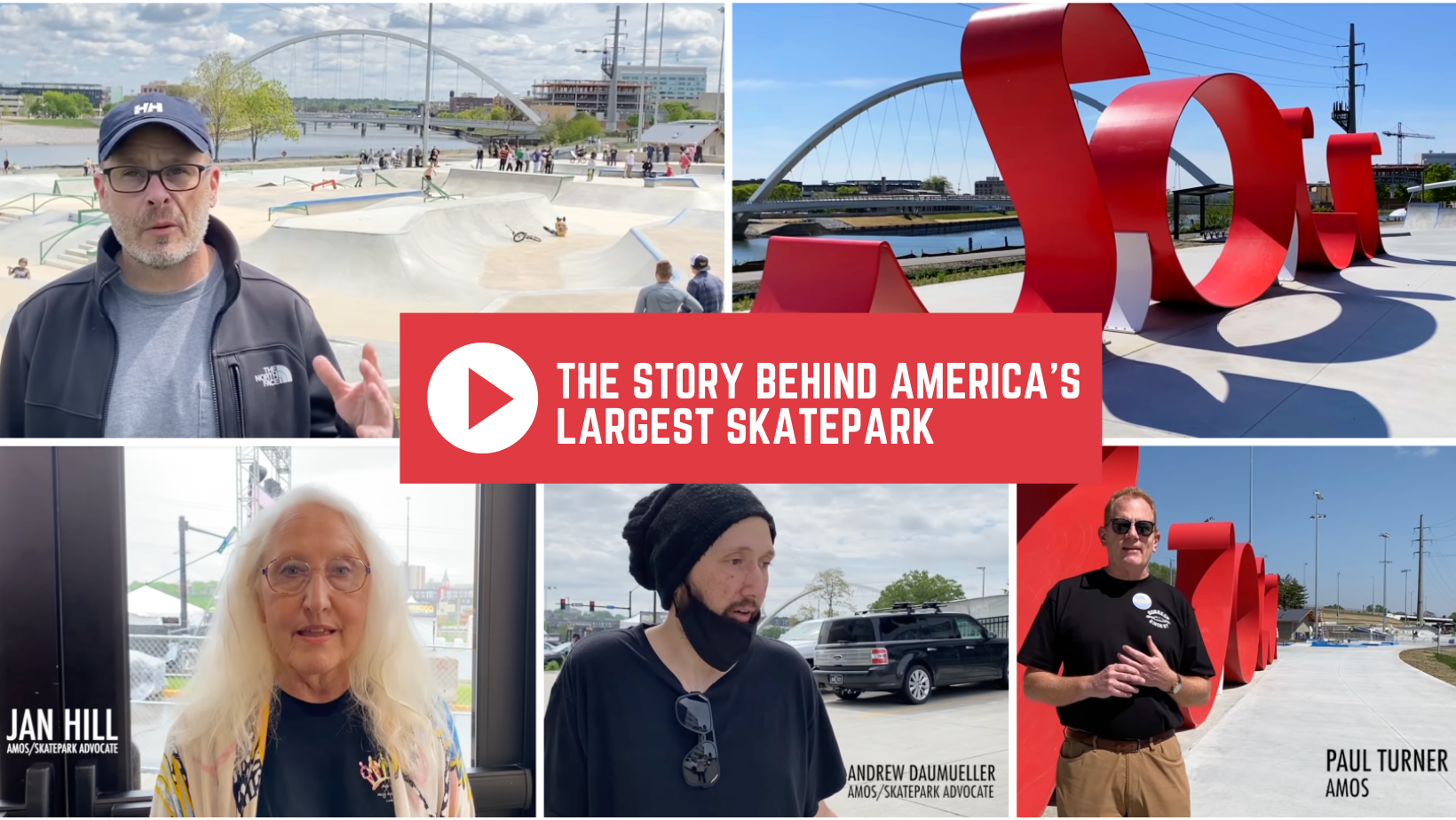 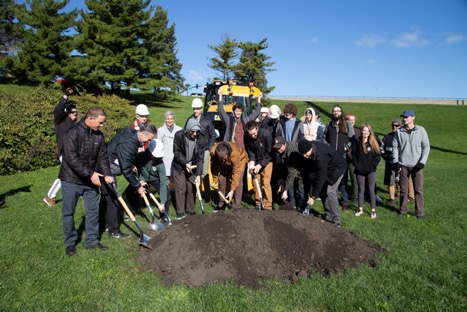 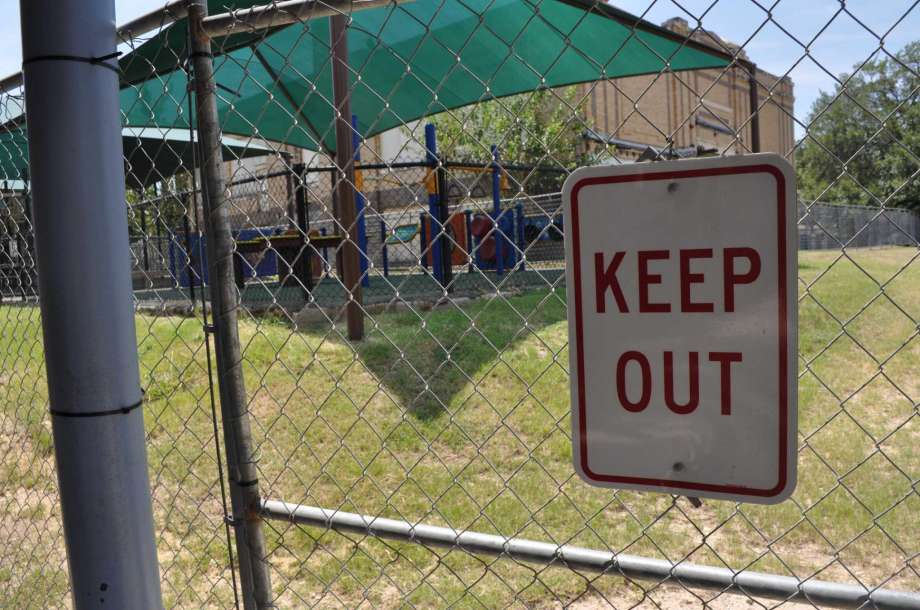 Early this year, 200 COPS/Metro leaders assembled to fight for the future of Beacon Hill Dual Language Academy.  One issue raised by leaders was the restriction of children from access to a playground that had been fenced off because debris from a vacant, crumbling building could potentially hit children.  Though the SAISD building had lain vacant for 20 years, with no plans in place for renovation or replacement, COPS / Metro leaders accepted a commitment from a sitting Council Member to identify funding for its renovation.

With a new school year approaching, and no money in sight, leaders are insisting that the building must be removed so that children can be granted access to their playground.  The San Antonio Express News agrees, stating:

The desire to preserve what once was is commendable, but in this case it obscures the present...

It’s time to move forward, and let the kids play. 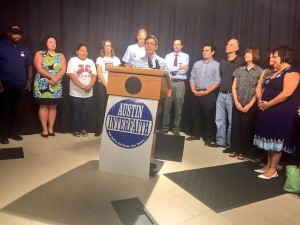 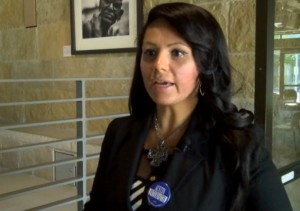 Leaders in Austin continued a push to shift city budget priorities from police-dominant public safety to long-term investments in children and working families. At the second public hearing on the budget, Rabbi Alan Freedman testified that while public safety is "critical to existence...our goal should be to have a city where people can live." He was accompanied by other leaders from Austin Interfaith, Seton Healthcare and UT Austin who all urged the council to invest in long-term job training program Capital IDEA. Read more 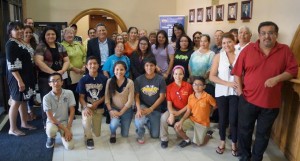 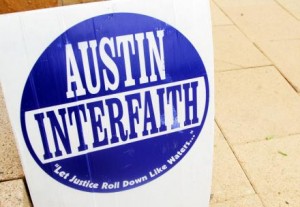 "Austin Interfaith worked from the ground up to get its priorities included in the budget....It represents the interests of low-income families and has become a familiar presence at City Hall in recent years. Austin Interfaith leaders mobilized members to show up en masse to city budget hearings to plug these programs, meet with council members and bombard council offices with calls and emails in the days leading up to the final budget vote. The nonprofit was elated that council members agreed to spend money on all of Austin Interfaith's priorities, totaling $2.4 million." Read more

When El Paso officials first envisioned a "quality of life" bond they slated $600 Million for stadiums, a zoo and high-art venues. EPISO and Border Interfaith leaders responded with a house meeting campaign in their institutions centered on the question: what would improve the quality of life for El Paso families and individuals? Upon hearing stories about crumbling roads, decaying parks, darkened neighborhoods and unpaved walkways, leaders returned to council members with reports on what would improve the quality of life for residents. Councilmembers resisted incorporating these day-to-day fixes until leaders organized a second round of house meetings that unearthed renewed energy to fight for these improvements. Leaders partnered with the City Manager to add $210M in certificates of obligation to pay for roads, streetlights, sidewalks and parks, and then leveraged a 6:1 council vote in support.