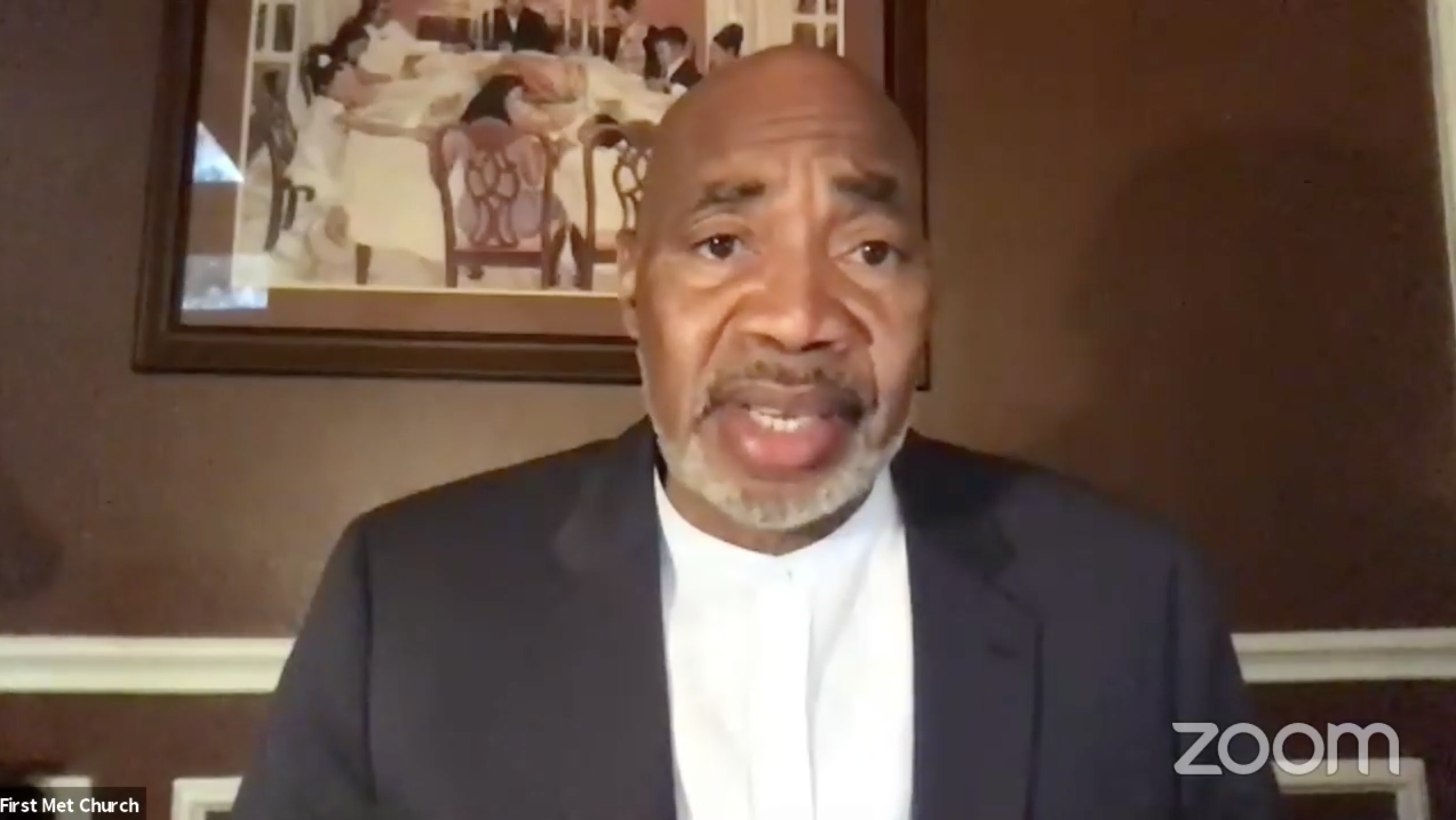 Together Baton Rouge Refuses to be Divided by Shootings 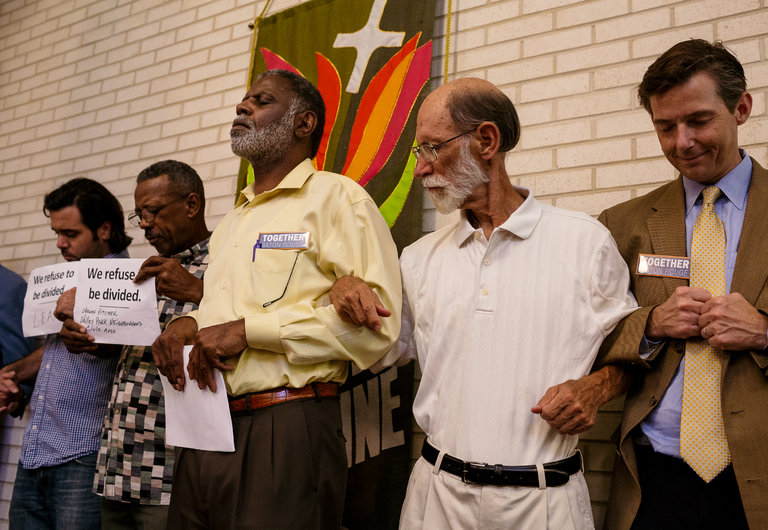 In a press conference covered by the New York Times, National Public Radio and the Wall Street Journal, Together Baton Rouge leaders repudiated recent violence and called for careful and intentional dialogue about community divisions and policing. "We condemn violence of any kind..." said Lee Wesley, the pastor of Community Bible Baptist Church in Baton Rouge. During the press conference, leaders stood behind the lectern wearing "Together Baton Rouge" buttons and hoisting signs saying "We refuse to be divided."

TBR will soon hold meetings about community policing to address "how we employ people in our law enforcement agencies, how we vet them" and more. Together Baton Rouge also plans to address this issue with all mayoral candidates running this fall.

Shortly after leaders of Together Baton Rouge called on the Justice Department to widen the scope of its investigation into the fatal shooting of Alton Sterling, saying it should include possible state criminal violations, a spokesman for Gov. John Bel Edwards responded, saying that the U.S. attorney's office will not only investigate whether civil rights were violated, but also potential state and federal violations. "If the U.S. attorney's office finds any violation of state laws and believes the officers should be charged with battery, assault or murder, it will refer that back to the local district attorney for prosecution."