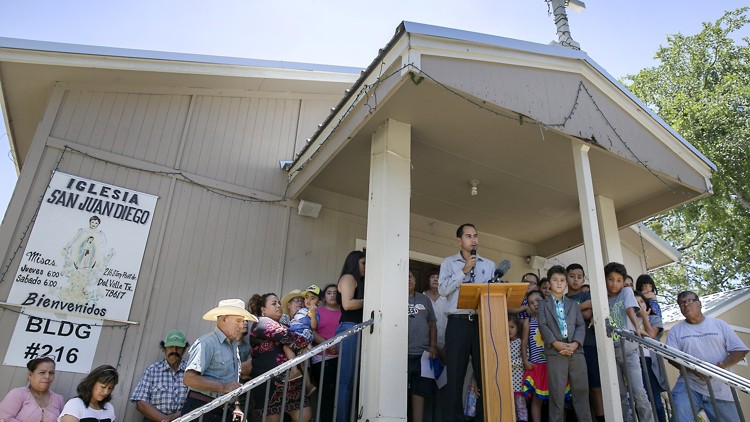 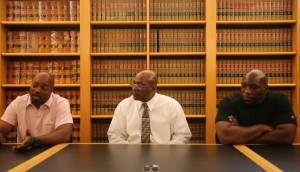 Over the last year, as part of a multi-year strategy to address the racial bias of the criminal justice system, leaders of AMOS (A Mid-Iowa Organizing Strategy) have recorded the stories of black Iowans racially profiled by store clerks, security guards, police and others. Says one mother of a teenage son, "I never, ever want to be that mom on TV who is crying â€¦ because something has happened to my son."