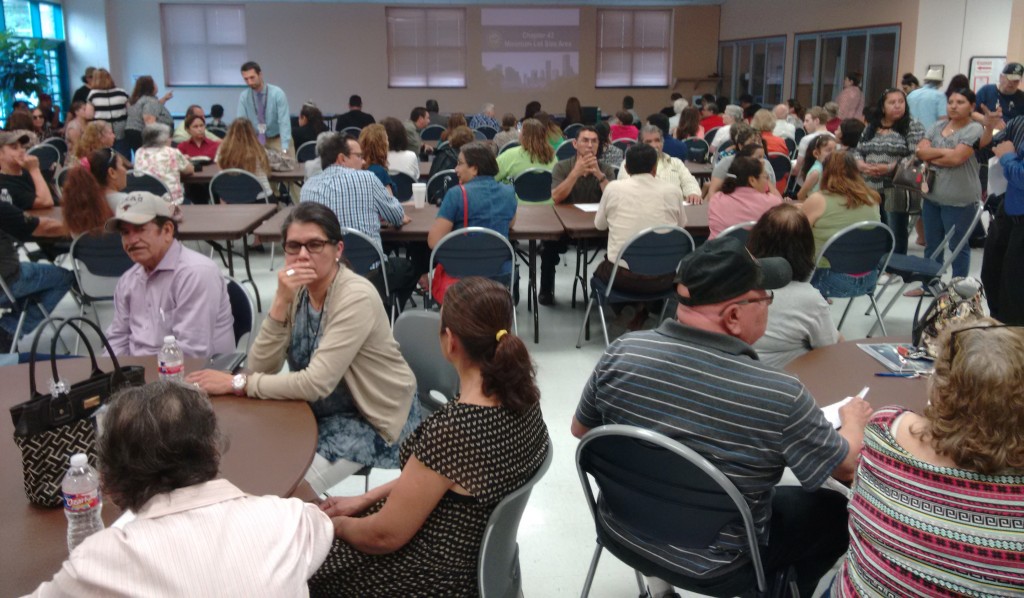 TMO leaders of Resurrection Catholic Church won the first of two council votes to protect the Denver Harbor neighborhood from predatory development. This council vote established Chapter 42 Minimum Lot Size protection for 100 properties in the Denver Harbor area, preventing the lots from being subdivided below the minimum prevailing lot size, as is often the practice when developers build multiple townhomes on what was originally a single residence. 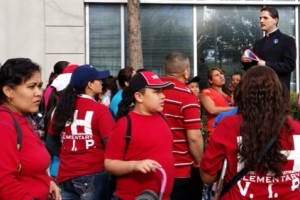 When the Houston Independent School District Superintendent proposed the closure of five schools to cut costs, concerned parents noted that in at least one case students from a higher performing school would be re-directed to a struggling one. Port Houston Elementary School parents, who happened to worship at Resurrection Catholic Church, quickly organized a challenge to the closures in partnership with TMO, which their church had just joined.

Concerned TMO leaders met with HISD board members, in addition to meeting with parents and educators, to figure out how to preserve these schools. On Thursday, March 13th, over 100 leaders and parents descended upon the HISD board meeting and recognized board president Juliet Stipeche for removing Port Houston Elementary, Nathaniel Henderson Elementary and Fleming Middle School from the closure list.