Reforms include requirements that impacted local tax authorities approve the subsidy, including municipal government, school boards and law enforcement; exemptions demonstrate a Return on Investment (ROI) for new jobs or retention of good jobs; and that subsidy applicants sign contractual agreements based on promised investments and local hires. 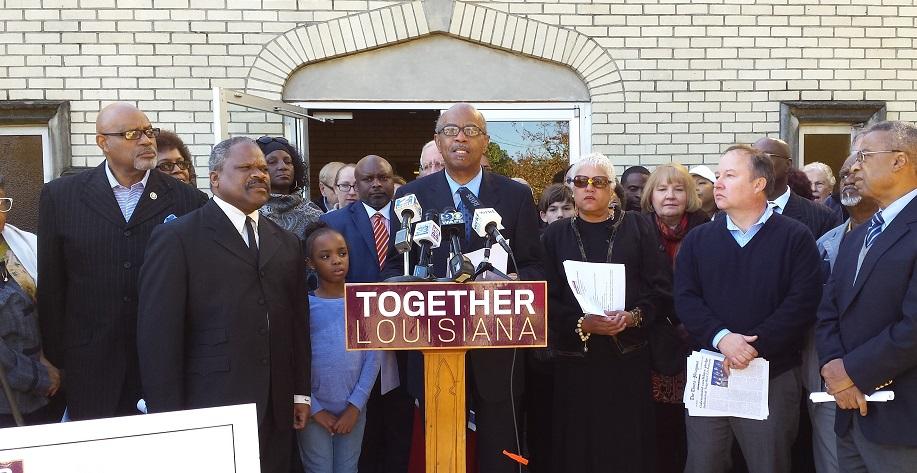