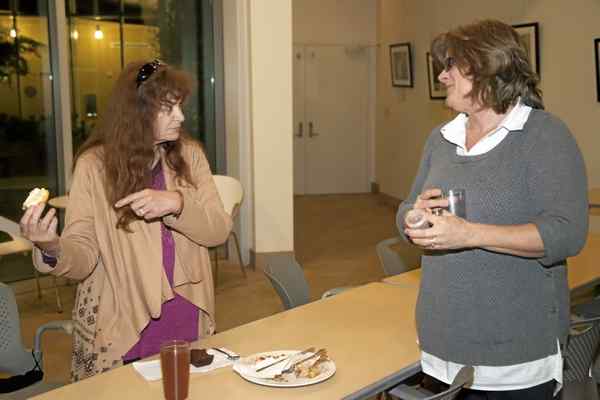 42 churches, synagogues and nonprofits will participate in the Rotating Emergency Shelter Team (REST) this year, providing temporary shelter as well as meals shared between providers and homeless participants. The Marin Independent Journal credits the Marin Organizing Committee (MOC) for establishing the program nine years ago and for continuing to building power to expand its reach.

Says leader Pat Langley, a parishioner at St. Anselm Church in Ross, "We haven't run out of gas!" Langley explained that just this year, MOC signed up 8,500 Marin residents who support the creation of a new year-round shelter for the homeless. Leaders furthermore secured, through non-partisan accountability assemblies, pledges of support from Dennis Rodoni, who was elected to the Marin County Board of Supervisors on Nov. 8, and supervisors Kate Sears and Katie Rice, who secured re-election in June. 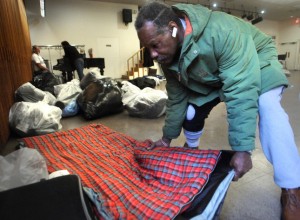 Marin Organizing Committee (MOC) leaders are fighting to expand a seasonal Rotating Emergency Shelter program to a year-long program benefiting people that need emergency shelter. Leaders propose that the initiative be funded and supported not just by Marin County but by municipalities within county lines. More than 40 congregations participated in the program last year, taking turns sheltering and feeding homeless families overnight at their facilities; about 360 men and women benefited from the collaboration.

MOC leaders presented their proposal to the San Anselmo Town Council Tuesday night, asking for the city's support. "We feel strongly that homelessness is a countywide issue and needs a countywide solution," said Meredith Parnell, leader from Congregation Rodef Sholom and MOC. She is part of team of leaders who will be making similar presentations to the cities of Tiburon and Fairfax.