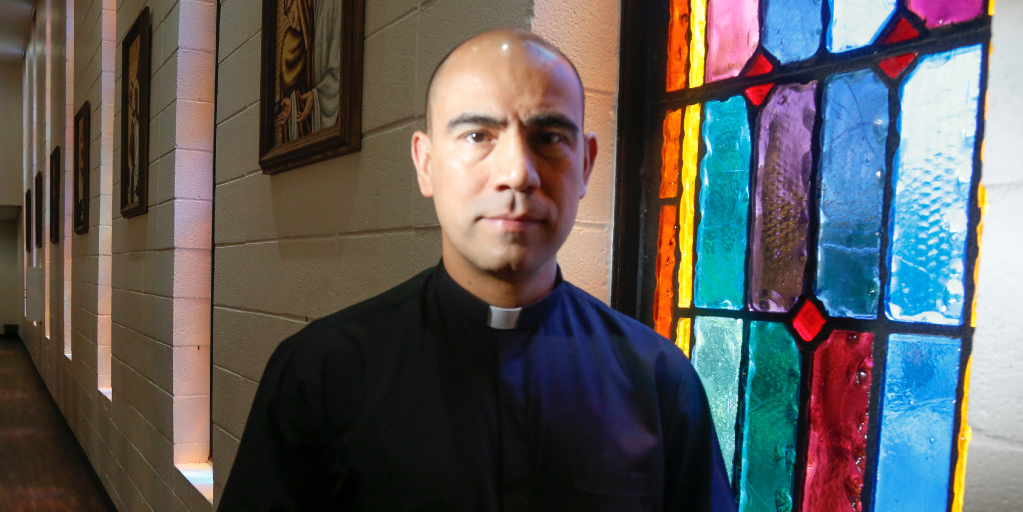 Before a packed audience of 700 leaders of Dallas Area Interfaith, and on the one-year anniversary of the shooting that took the lives of five police officers, Dallas Area Interfaith continued the public conversation about community relationships with the police in the context of SB4. In response to stories about immigrants fearful of reporting crimes they've witnessed to the police, Dallas Catholic Auxiliary Bishop Greg Kelly announced, "This is evidence of why SB4 is bad."