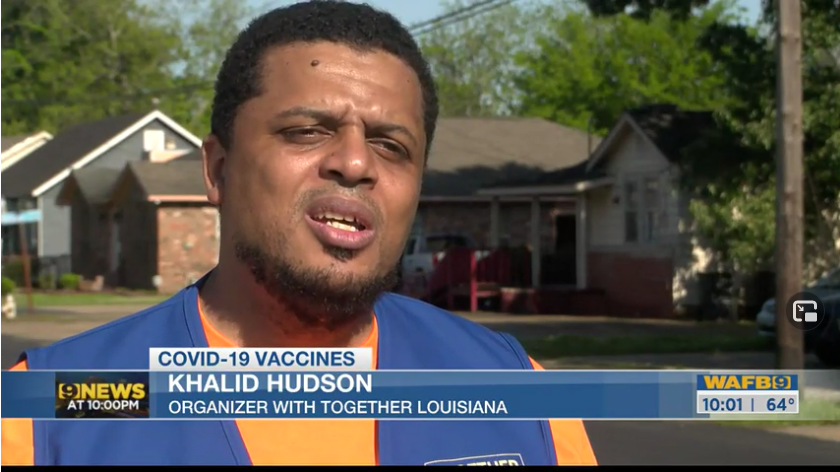 Volunteers with Together Louisiana went door-to-door across several Baton Rouge neighborhoods Monday, April 19, to educate people about the vaccine and answer any questions they might have from the comfort of their own home.

“Reality is we’ve all been held captive for over a year,” said Khalid Hudson.

Hudson is one of the organizers with Together Baton Rouge and Together Louisiana. He said most of the hesitation from people comes from misinformation.

“I know there’s a lot of information, a lot of websites, a lot of news coverage, but many folks may be in some of these communities might not watch regular news or might not have access to regular internet,” said Hudson. “So, it’s like that information still has not got to them. So, we’re bringing the information to their doorstep.”

Together Louisiana Going Door-to-Door to Sway Residents to Get Vaccinated, WAFB 9 [pdf] 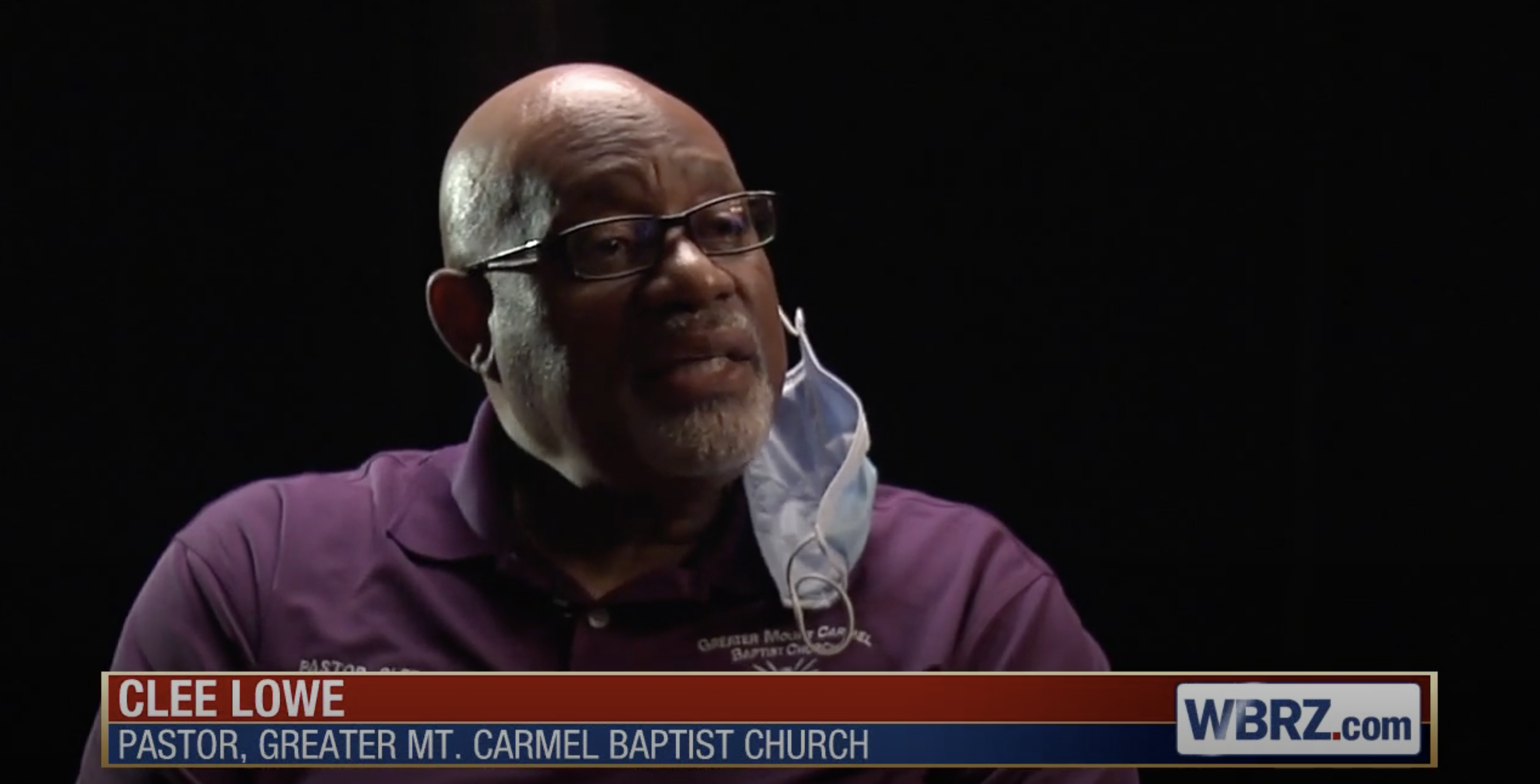 Together Baton Rouge is calling for the immediate resignation of Cpl. Robert Moruzzi as Chairman of the Municipal Police and Fire Civil Service Board....[saying] his history of police brutality is deeply troubling considering our nation's current climate....

"We are calling for local entities with an appointed position to develop standards for their appointment, considering individuals with an exemplary civil and professional record, free of conflict of interest, and who would serve in the best interest of the community," Together Baton Rouge said....

Pastor Clee Lowe told WBRZ with the current climate around the nation, Moruzzi's past actions are unacceptable.

Group Calls For Officer With Checkered Past To Resign From Civil Service Board, WBRZ [pdf]

BRPD Officer With Controversial Past Faces Calls For Resignation From Civil Service Board, The Advocate [pdf]

What Happened in the Louisiana Governor Race? Together Louisiana Bridged the Voter Turnout Gap 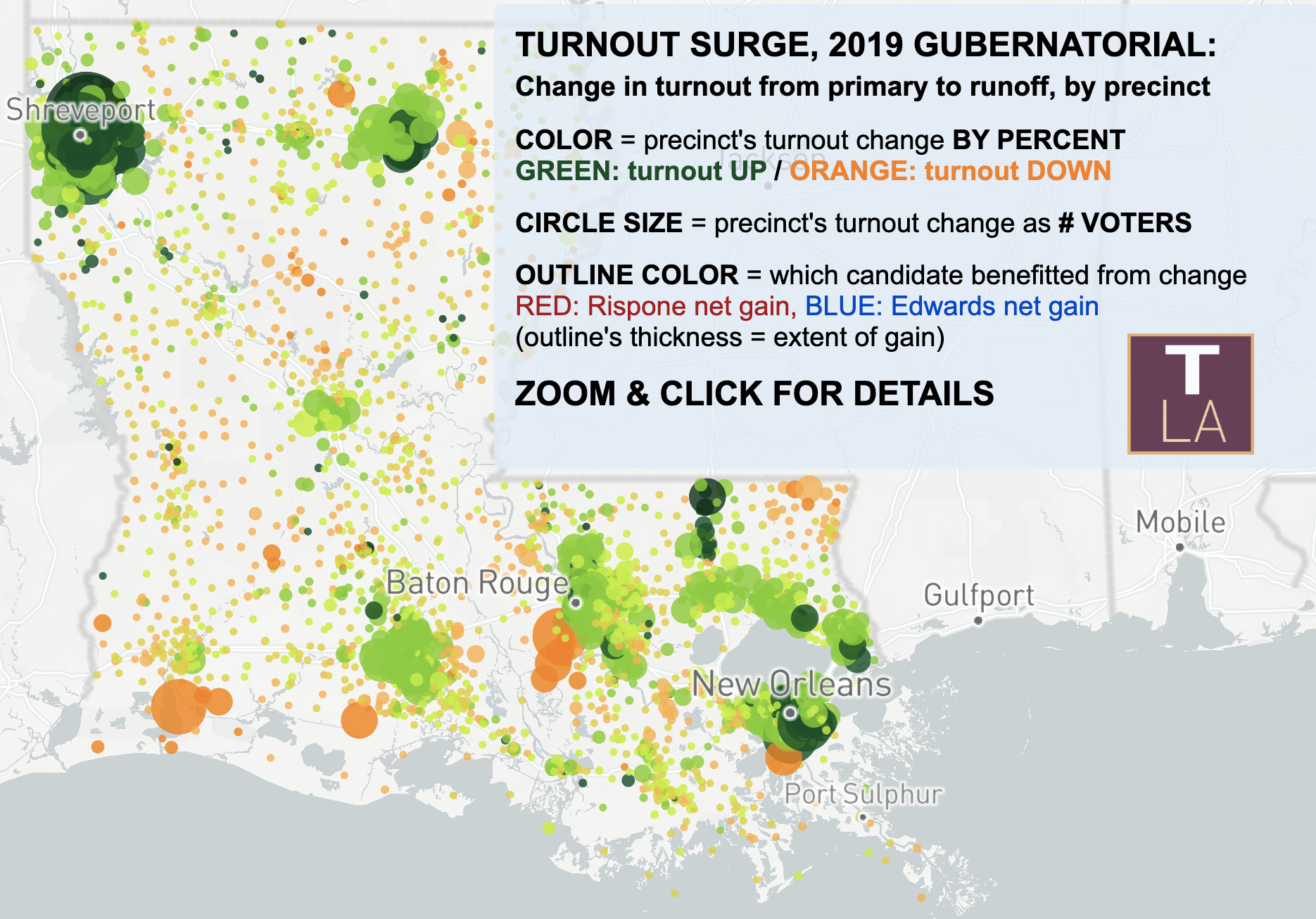 When the October 2019 gubernatorial election yielded a voter turnout of only 46%, clergy from Together Louisiana grew concerned.  Their concerns only grew when they learned that turnout from low income and predominantly minority neighborhoods was 17% lower than in 2016.

Reaching out to pastors from diverse denominations, he convened a meeting to decide what to do.  Congregations in Baton Rouge, Alexandria and Shreveport held similar nonpartisan gatherings.

With help from Together Louisiana and the Power Coalition, the ministers put together envelopes to give to institutional leaders that held the names of about 30 voters who cast ballots in the 2016 presidential election but didn’t participate in the previous month's primary.  Leaders were commissioned to personally reach out to each of those voters and ask them to participate in the November election.

This nonpartisan strategy appears to have been effective at increasing voter turnout.  Turnout on the first day of early voting yielded the highest ever -- about 2,500 more than in 2016.  Overall turnout across the state increased from 46% to almost 51%, ensuring that more citizens were involved in choosing who would be governor.  In Shreveport, Alexandria, Baton Rouge and New Orleans, voter turnout increased by an even greater amount (see right graphic above) with green circles indicating increased precinct-level turnout between the runoff and the election, and the size of the circles indicating the number.

Turnout increases were leveraged face-to-face and conversation-by-conversation -- between Together Louisiana leaders and citizens who don't always vote -- with extraordinary results.

John Bel Edwards Earned a Remarkable Win for Reelection; Here's How He Did It, The Advocate [pdf] 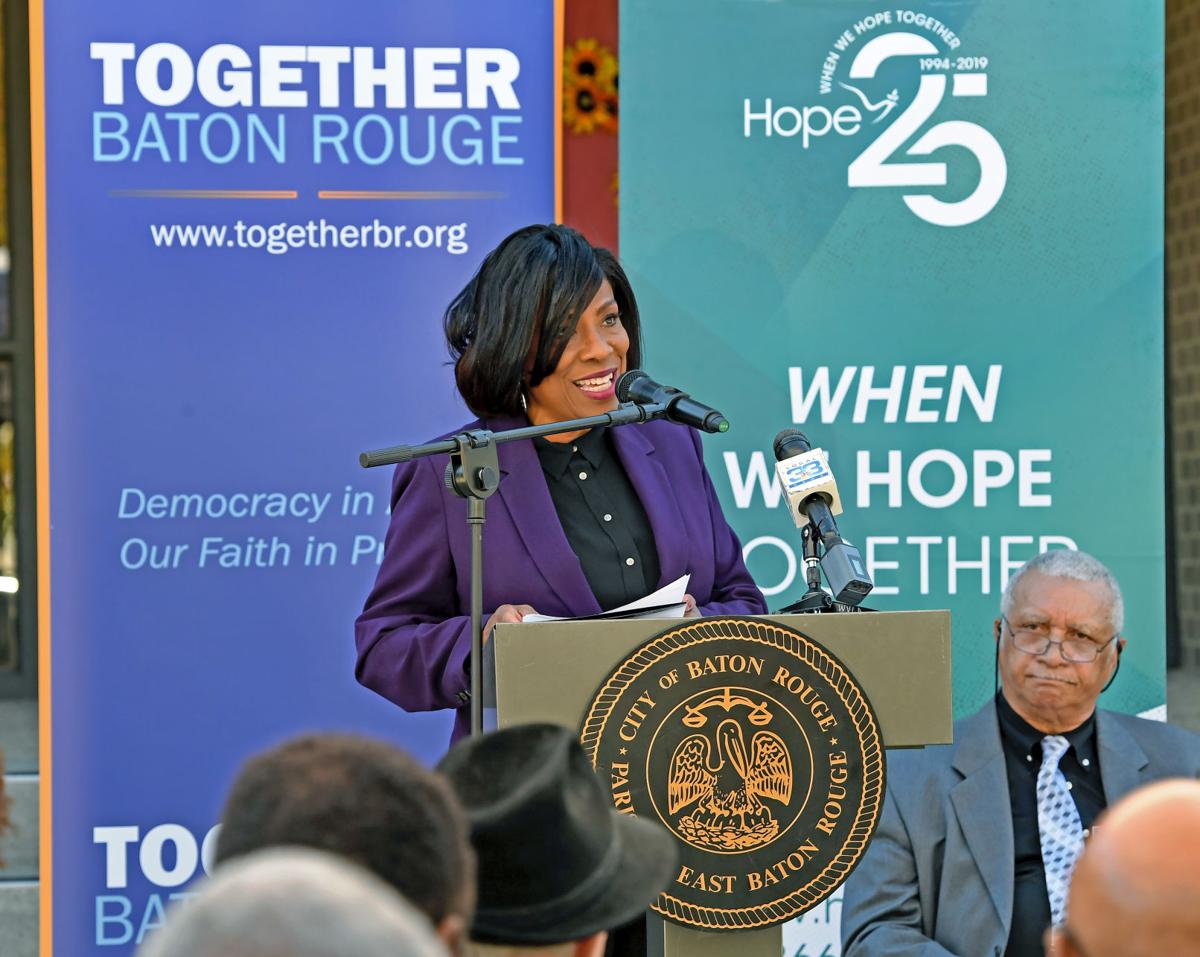 The city-parish’s efforts to address food deserts in north Baton Rouge and other parts of the city has reached what Mayor-President Sharon Weston Broome called a major milestone through the launch of the Healthy Food Retail Initiative...to provide incentives to grocers to set up shop in some of the city-parish’s underserved communities.

Broome was joined by an array of community partners during the announcement Tuesday, one being Together Baton Rouge, which has been working to bring more affordable, healthier food options to parts of the city where grocery stores are scarce.

Edgar Cage, a spokesman affiliated with the faith-based organization, said 23% of the parish’s population live in areas with little choice for healthy food. The national average is 7%, he said.

Together Baton Rouge claims the most vulnerable residents affected by the parish’s food deserts are 19,000 children and 7,000 seniors.

“Early on we knew there needs to be infrastructure created to make things happen,” Cage said.

In Advance of Gubernatorial Runoff, Together Louisiana Works to Bridge the Turnout Gap 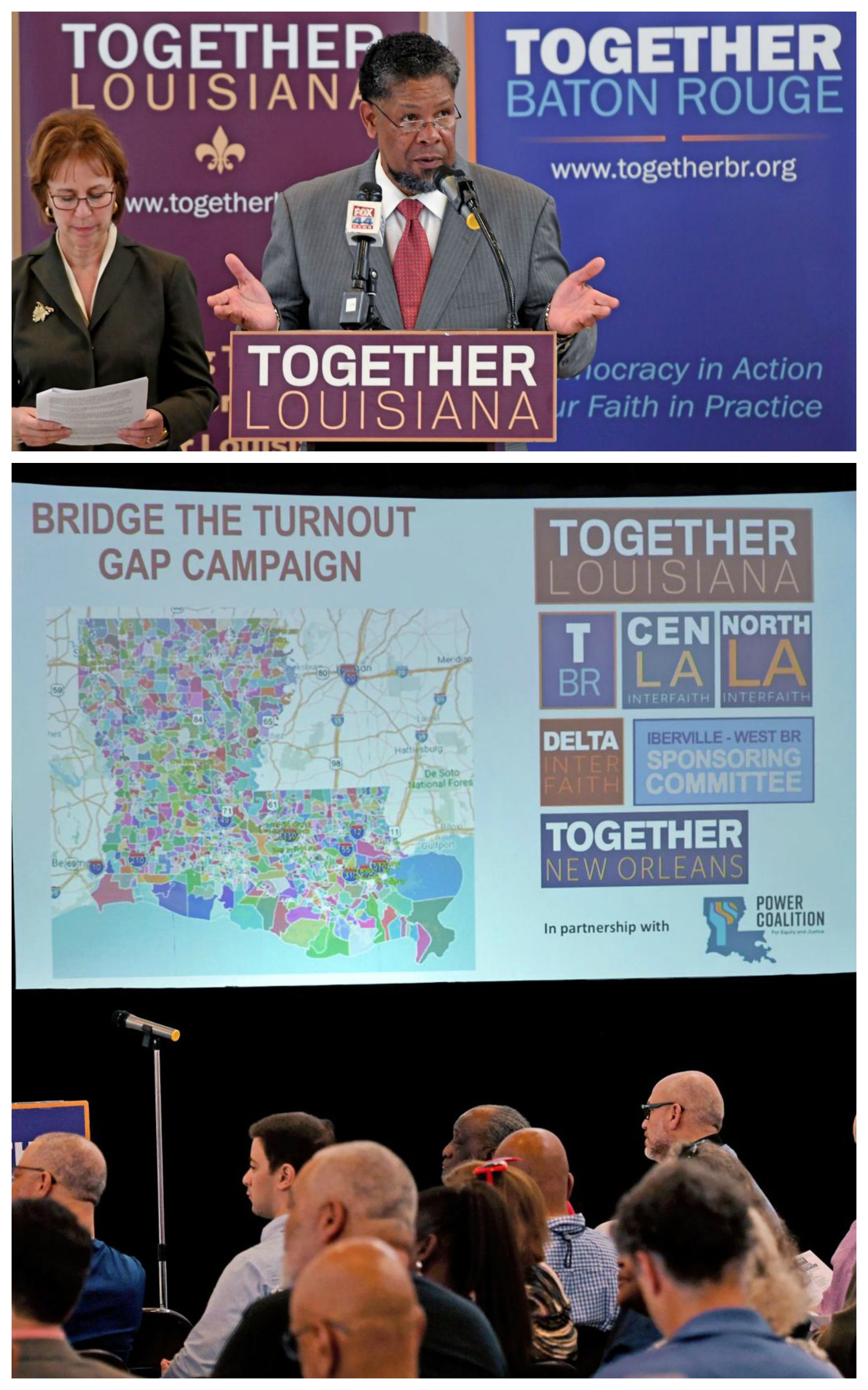 When the recent gubernatorial campaign yielded a reduced voter turnout of only 46% -- and no clear winner -- clergy from Together Louisiana grew concerned, particularly when they learned that turnout from low income and predominantly minority neighborhoods was 17% lower than in 2016.

Reaching out to pastors from diverse denominations, he convened a meeting to decide what to do.  Congregations in Baton Rouge, Alexandria and Shreveport held similar gatherings.

With help from Together Louisiana and the Power Coalition, the ministers put together envelopes to give to institutional leaders that held the names of about 30 voters who cast ballots in the 2016 presidential election but didn’t participate in the previous month's primary.  Leaders were commissioned to reaching out personally to each of those voters and asking them to participate.

The nonpartisan strategy appeared to be working, with the first day of early voting yielding the highest turnout ever -- about 2,500 more than in 2016.

At a Baton Rouge event last week organized by Together Louisiana, representatives of various community groups stood in a line to announce, one after another, how many volunteers they had and how many voters they would visit. Julie Hoffman of Beth Shalom Synagogue in Baton Rouge, for instance, told the cheering audience that her temple had six volunteers who would talk to 180 voters.

Volunteers took their lists of names, addresses and phone numbers and started knocking on doors.

Morgan Clevenger, president of the Fairgrounds Triangle Neighborhood Association, was one of the volunteers in New Orleans’ 7th ward.

“You have to have a have conversation with them about why voting is important,” Clevenger said. Many people feel their vote doesn’t matter. They’ve voted before but haven’t seen a change, so feel that their specific vote doesn’t really matter in the larger scheme of things.

“I say, ‘I hear you saying my vote doesn’t matter.’ I say, ‘If you don’t vote for you, would you vote for your neighbors?” Clevenger said. “They can get with that. It’s a selfless thing. They can help someone else and that’s a good thing.”

People are more receptive to someone from their own neighborhood. “What we’re doing here is building a community for those who may feel left out,” she said. 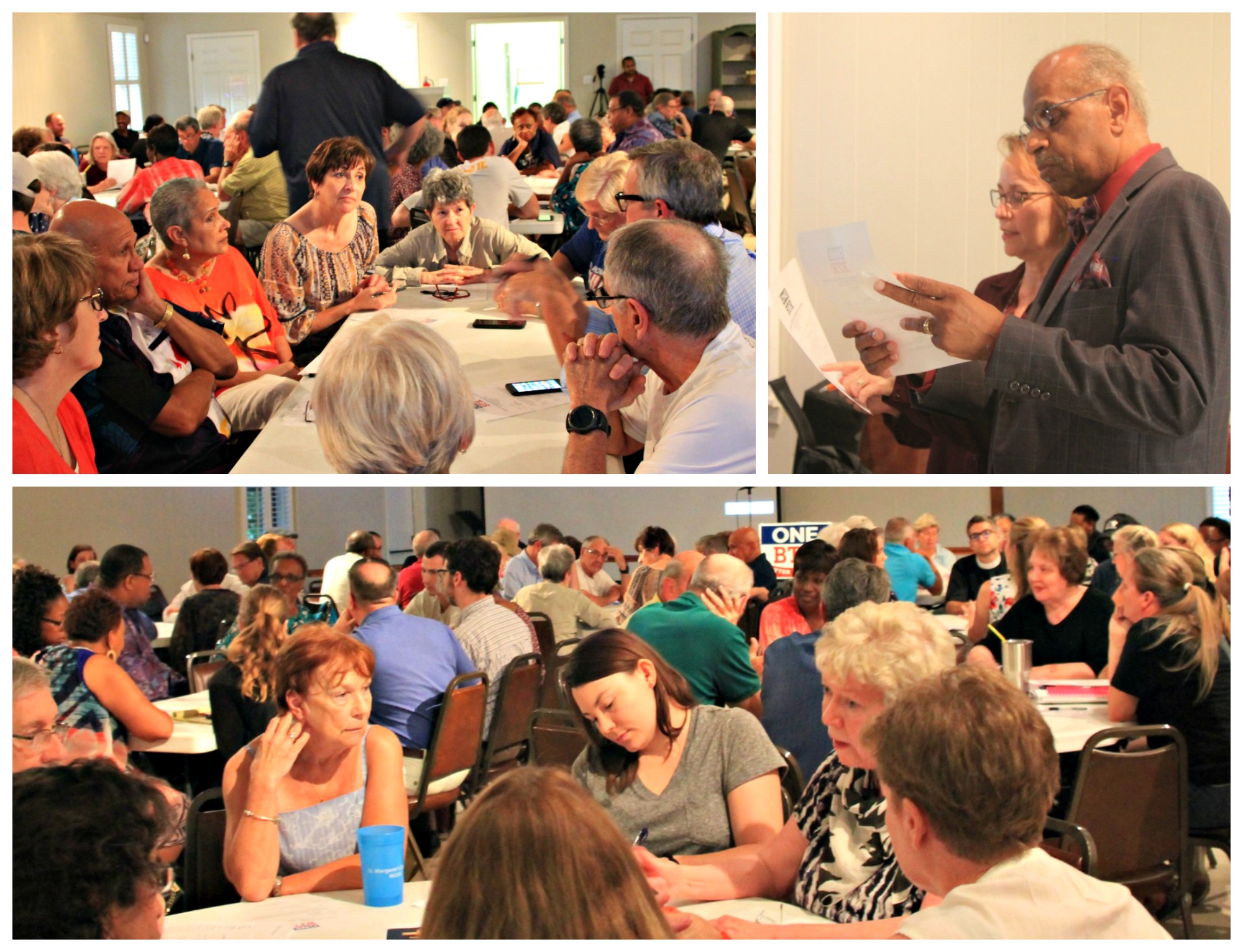 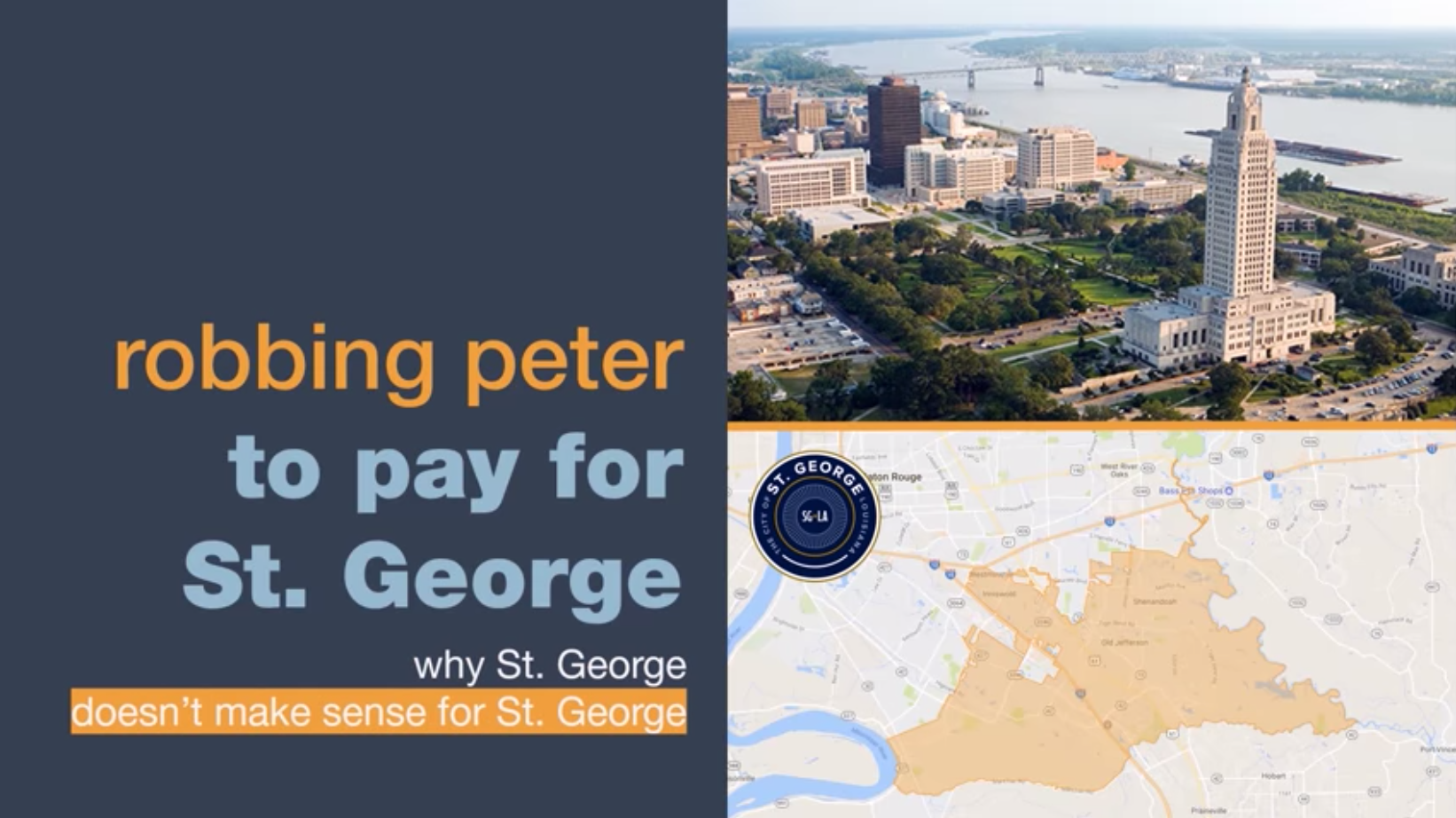 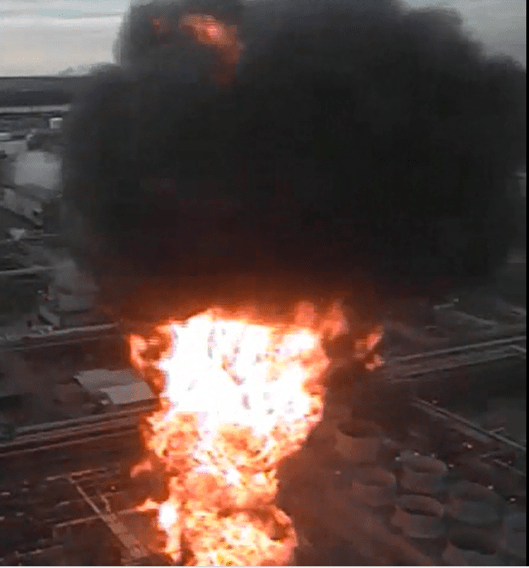 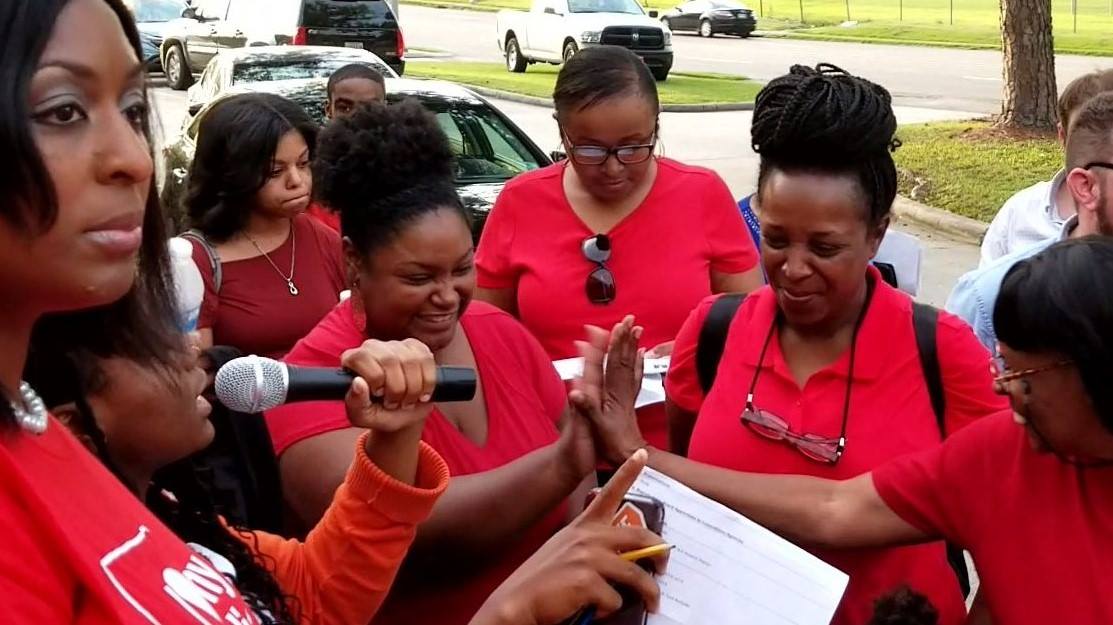 After a hard fight, Together Baton Rouge and allies won a salary increase for every teacher, para-professional, bus operator or other East Baton Rouge school district employee with two or more years at the district.

According to The Advocate:

"As they have at several previous meetings, employee groups — Louisiana Association of Educators, the Louisiana Federation of Teachers, Service Employees International Union and the East Baton Rouge Bus Driver’s Association — pressed once again for raises for all the district employees. The groups have joined forces with the faith-based group Together Baton Rouge to press the issue as well as to push the school system to reject all future requests from manufacturers for property tax breaks via the state’s 80-year-old Industrial Tax Exemption Program. They want the school system to use any ITEP savings to increase employees pay."

Leaders commended the school board and Superintendent Drake for this action, while acknowledging that more work remains to be done to secure salaries. In their words: "this was a big, big step." 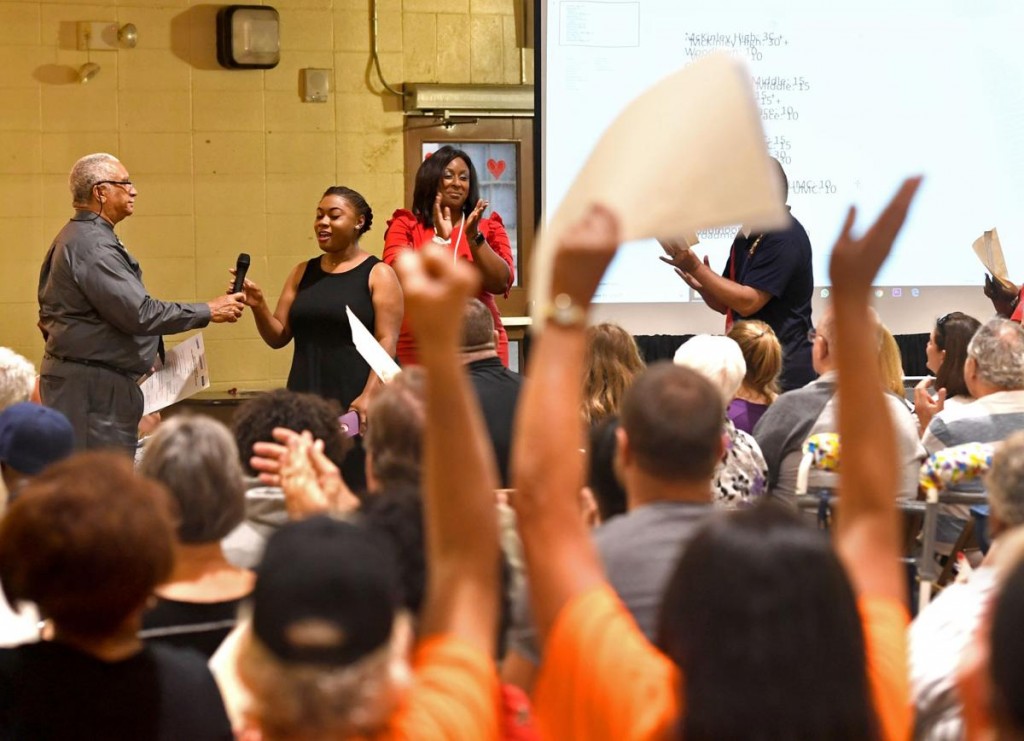 Together Baton Rouge, Corporate Execs Face Off on Job Creation 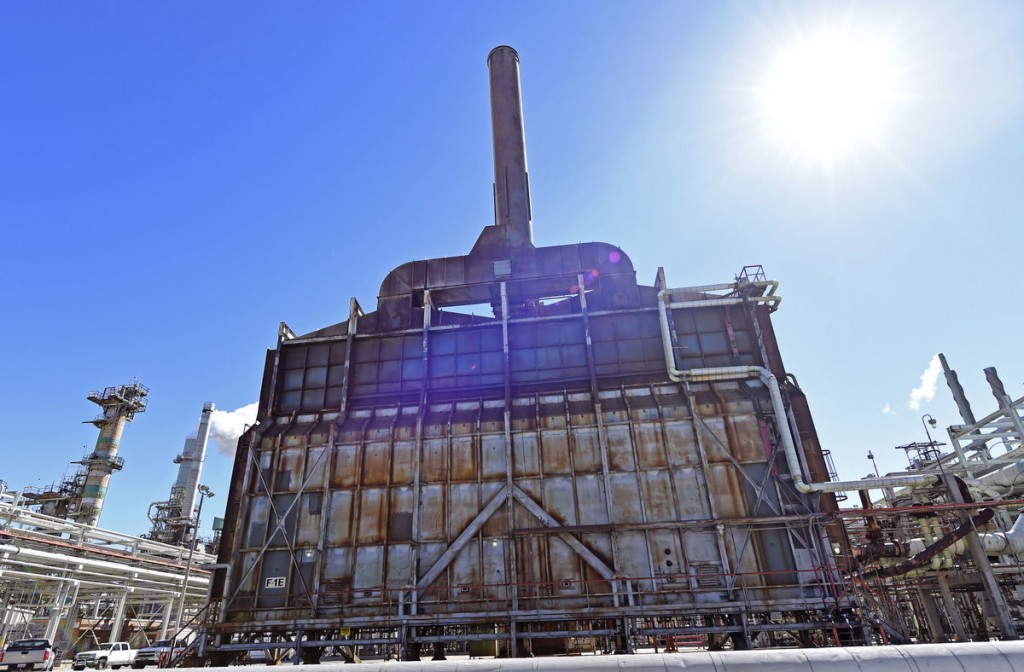 As the Baton Rouge Industrial Tax Exemption Program (ITEP) Committee considers new rules for local application of industrial tax exemptions, they heard starkly different stories by citizens and corporate executives. The Baton Rouge Area Chamber of Commerce proposed dramatically looser rules on tax breaks, excusing some business from paying any taxes for five years, depending on the size of the corporation. Small business owners and citizen leaders of Together Baton Rouge called on the committee to ensure that tax incentives require job creation and serve in its designed capacity to incentivize (future) business investment, rather than pay for past expenditures.