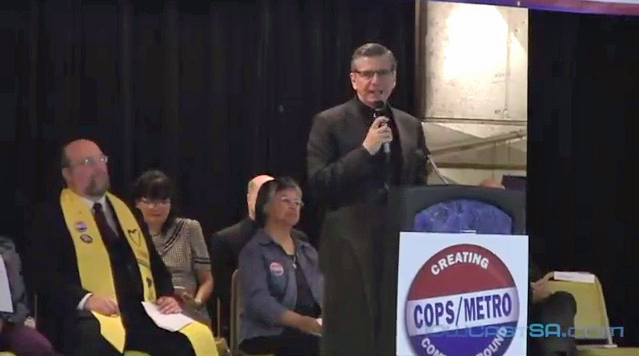 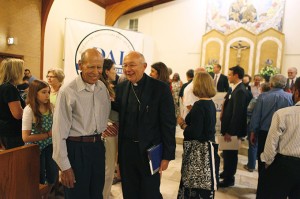 Accompanied by Auxiliary Bishop Most Reverend J. Douglas Deshotel of the Catholic Diocese of Dallas, DAI clergy urged parishioners and lay leaders to focus their energy on what can be solved at the local level, given the lack of reform options at the federal level.