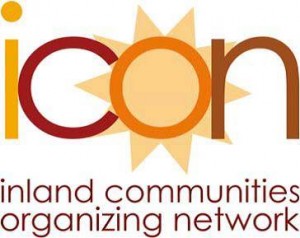 After years of fighting for better regulation of waste management industry in Pomona, Inland Communities Organizing Network (ICON) celebrated a unanimous City Council decision to ban new trash processing stations. The ban prohibits new businesses from moving into Pomona and prohibits any expansion of current establishments. ICON leader Reverend Julie Roberts-Fronk of First Christian Church testified that "since 2011, our leaders have come to the city council, planning commission and city staff. The overwhelming sentiment among residents was and continues to be 'enough, no mas! Fix this."

The effort initially grew out of an ICON "Don't Trash Pomona" campaign, begun by member congregation First Presbyterian Church, in which leaders succeeded in negotiating a 33% reduction of trash processed at the plant and conversion of company trucks to CNG alternative fuel. 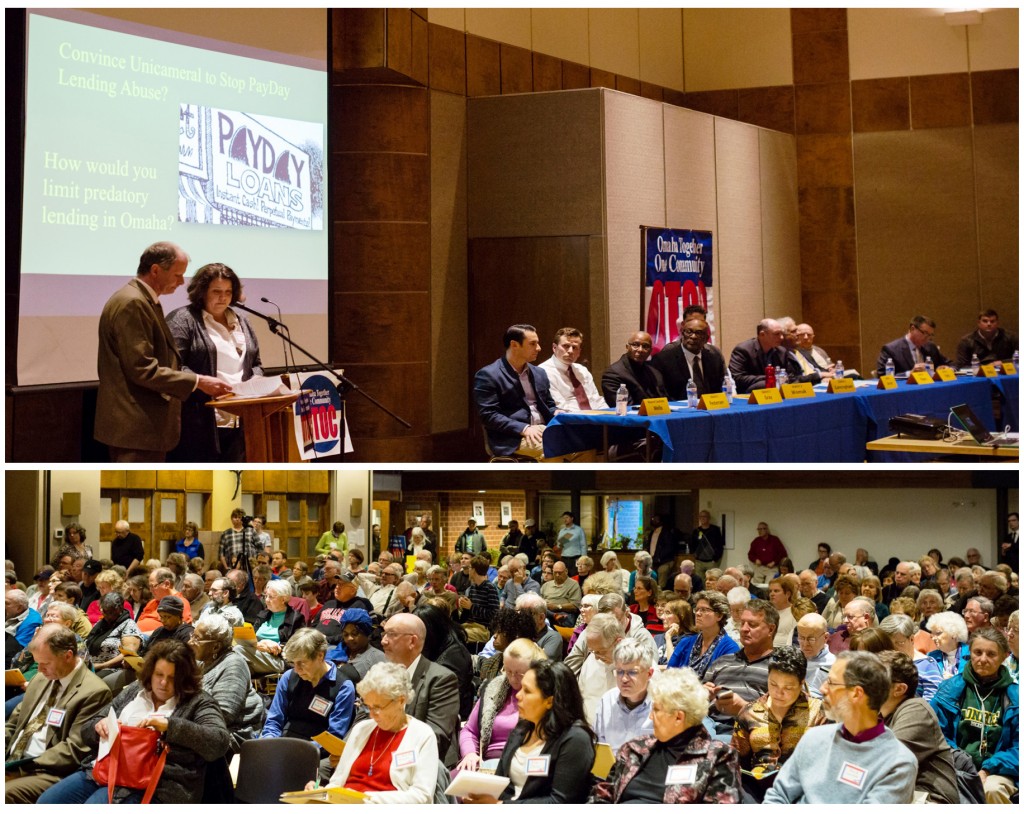 After months of battling for cleaner air, Pomona Valley leaders of the Inland Empire Sponsoring Committee leveraged multiple concessions on a waste transfer station agreement. A maximum of 50 trucks would be permitted on and off the site per day. All trucks would be required to operate on clean compressed natural gas or other alternative fuels. Tonnage limits (at 66% of the original proposal) will help prevent neighboring suburbs from shrugging off its processing responsibilities; the transfer station will accept trash almost singularly from Pomona. And a new code enforcement position has been created to monitor particulate standards and ensure that other stations in the region operates in complies with clean air standards.