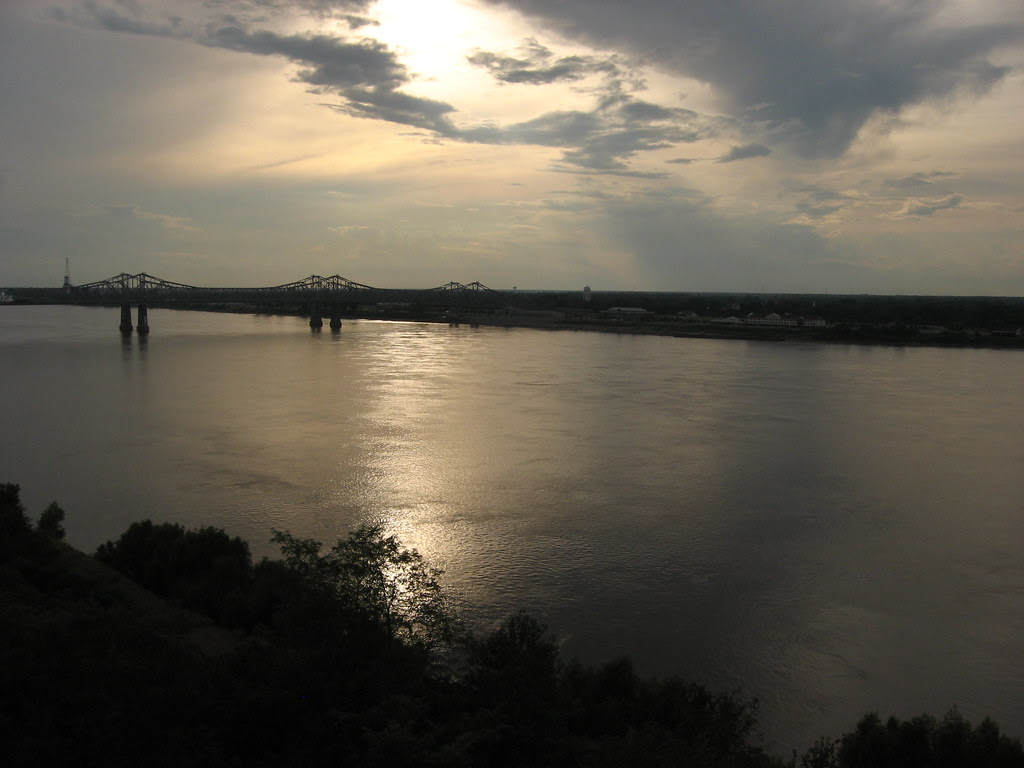 “The Commission has not stopped, or even slowed the saltwater intrusion into our groundwater drinking sources, or the industrial pumping that is causing the contamination.  Why?  There are commissioners who are...employees of the very industries whose groundwater pumping is being raised right now.”
-- Dianne Hanley, Together Louisiana

This bill will allow industries to continue to control the Commission enabling the ethics violations that led to the bill’s creation. The bill was created in response to five commissioners, who are employees of ExxonMobil, Georgia-Pacific, Entergy, and the Baton Rouge Water Company, being charged by the Louisiana Board of Ethics with violations. Retroactively, the legislation would void the ethics violations of these five commissioners.

Senate Bill 203 implies that even if an individual is under civil investigation for ethics charges, the Louisiana Legislature can pass legislation to retroactively absolve them of any wrongdoing. In doing so, Senate Bill 203 regresses ethics law, endangering Baton Rouge’s clean water source, and setting a bad precedent regarding conflicts of interests.

Environmental advocates and groups are particularly alarmed by the bill because saltwater has been intruding on the Baton Rouge-area aquifer which supplies most of the drinking water to the region. These advocates and groups suspect that this is because industries are extracting too much water from the aquifer for commercial purposes.

The bill sailed through Louisiana’s House and Senate, so now it’s up to Governor John Bel Edwards to veto it. “In a conversation with the governor that we had, Together Louisiana and Together Baton Rouge, the governor shared with us that he thought the legislators will be low to support a bill that exempts anyone from the ethics code and that changes the ethics code for some,” Hanley explained. “We’re asking [the governor] to veto this because it would exonerate people who are violating the code, and it would put into law the ability to continue to be on the commission even if one has a conflict of interest.”