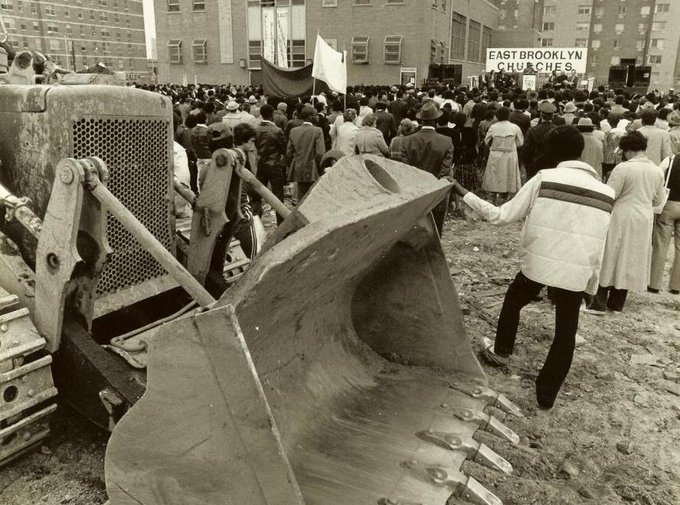 After forty-three years of organizing, I stepped down as co-director of the Industrial Areas Foundation (IAF) six months ago.

When I started in 1976, I had two big questions about organizing. The first was whether one could have a normal family life while organizing professionally. The second was whether organizing could really work. Could it have impact that lasted and that reached significant scale? Thankfully, over the course of my career I found the answers were yes to both: I was able to have a full family life, and our organizations figured out how to create real change that could be sustained over decades and across regions.

I saw firsthand the extraordinary courage of African American civil rights leaders in Chicago, but I also saw the power of the Cook County Democratic machine. But I didn’t anticipate a development that troubles me as I shift gears: that the large-scale and long- lasting impact of our organizations would not be recognized by the mainstream media or by the vast majority of academics and analysts who study and document these trends. Howard Zinn once lamented, “The obliteration of people’s movements from history is one of the fine arts of American culture.” Apparently, longer-lasting people’s organizations are overlooked as well.

About six weeks ago, the New York Times ran a very long, positive account of Project Quest that covered the Economic Mobility Corp Study. Mark Elliott, president of the Corp described the results as "stunning" and noted that Project Quest has the “largest sustained earnings impact" he had "ever seen" among work-force development programs. Deep in the story, the writer devotes two sentences to its history: “Project Quest was born 27 years ago in a Hispanic neighborhood in San Antonio. . . . Community groups created Project Quest as a way of preparing workers for better-paying, more highly skilled jobs that were less vulnerable but still in demand.”

The two groups the Times refers to anonymously have names: Communities Organized for Public Service (COPS) and Metro Alliance. The primary midwife of Project Quest also has a name, Sr. Pearl Cesar. She worked closely with IAF senior organizers in Texas—Ernesto Cortes, Jr., Arnie Graf, and the late Sr. Christine Stephens. And they uncovered remarkable community leaders like the late Andy Sarabia and the late Fr. Albert Benavides. I list these their names not only because they earned recognition many times over, but also because there is no way to understand why Project Quest succeeded if you don’t appreciate the deep and longterm relational work, the leadership development, and the evolving power analysis that build the foundation for Project Quest’s success. The Times story makes no mention of these efforts. Nor does it mention that almost every cent raised for Project Quest was, and continues to be, a product of the power and leverage and non-partisan, political savvy of COPS and IAF.