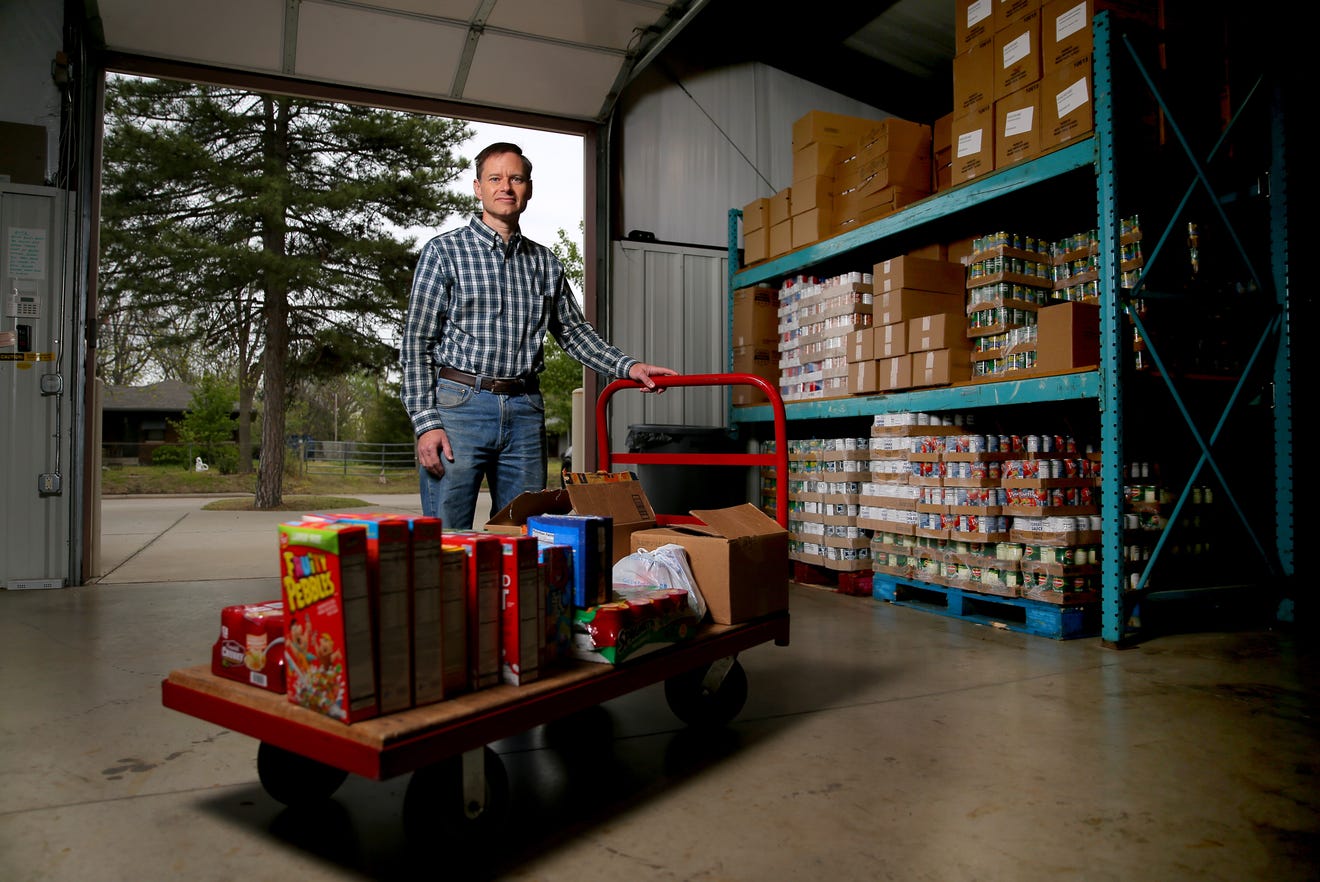 Power providers spent so much in the wake of the storm, a customer who might normally see a $100 February bill could have seen a nearly $2,000 bill instead, with months of similar bills to follow.

Some legislators recently submitted plans to mitigate these costs over time, but leaders of the civic organization VOICE OKC want assurance the process won't pass unreasonable fuel costs on to consumers.

“If we as consumers are going to be asked to pay $4.5 billion, we deserve transparency,”