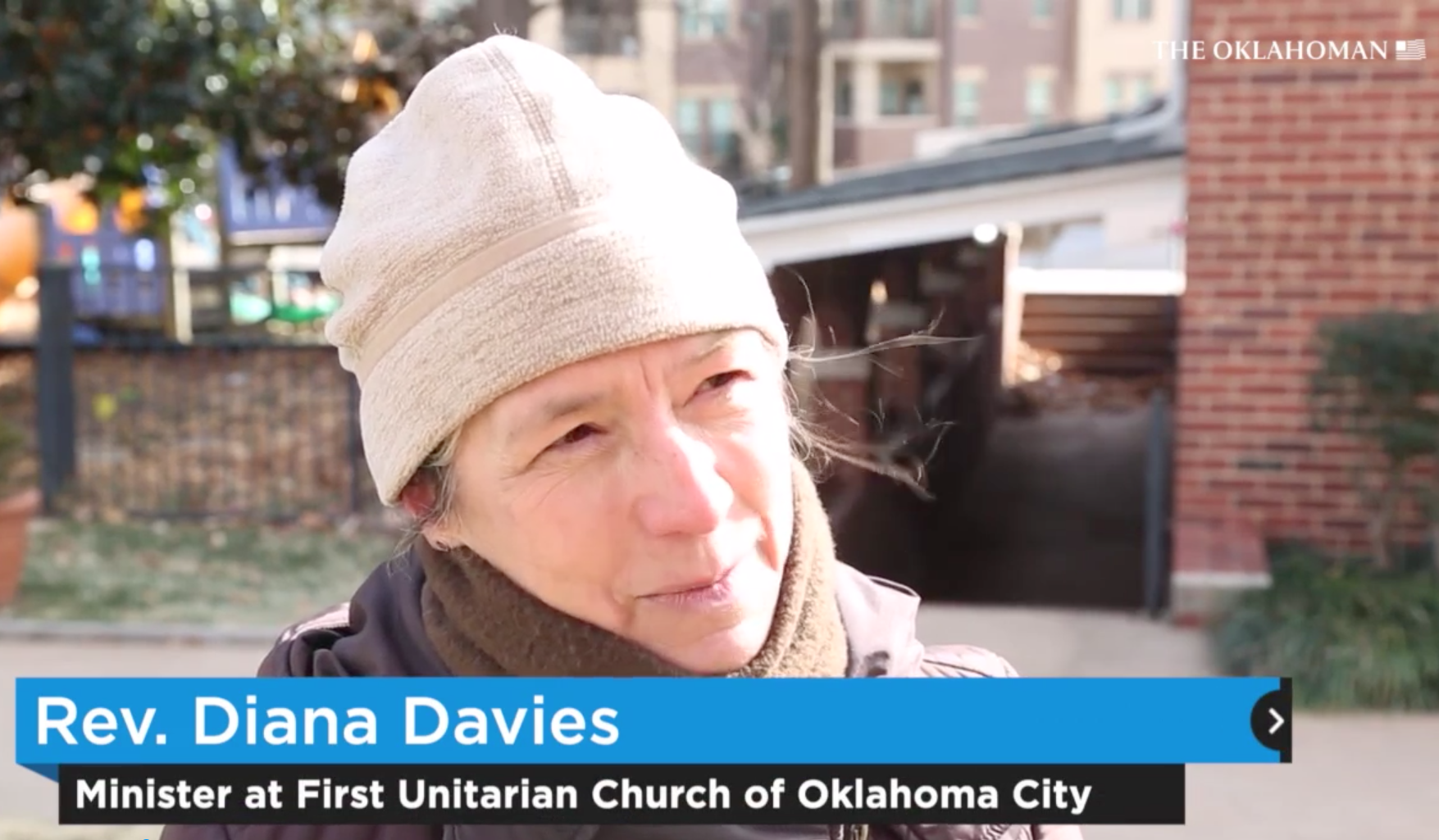 Members of VOICE-OKC gathered in Oklahoma City to challenge the Oklahoma Congressional Delegation to condemn the Jan. 6 insurrection at the U.S. Capitol. 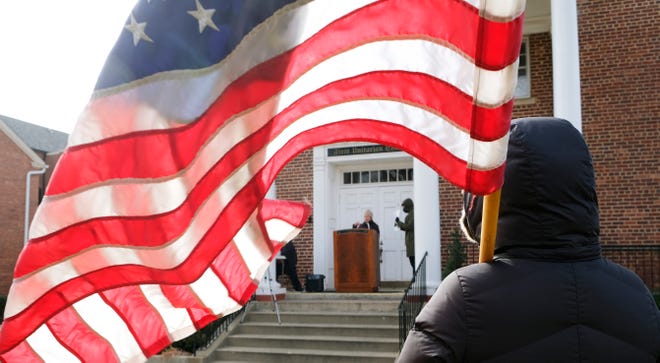 "A small group braved frigid temperatures in Oklahoma City on Thursday to assert their support of democracy, a system they believe was threatened by the riot at U.S. Capitol a year ago.
....
"I am here today because I feel like our democracy...is really important for the people," said Maureen Harvey, chair of Voices Organized in Civic Engagement, or VOICE. "And our representatives are acting like nothing happened."
....

[Remarking on the grief felt about the Jan. 6 insurrection], "...many people saw this as an assault and not just against this country, not just against our seat of government and our democracy and free elections, but against their life's work," said the Rev. Diana Davies, of the First Unitarian Church in Oklahoma City.

Oklahomans Gather to Reflect on Anniversary of Jan. 6 Insurrection, The Oklahoman [pdf]