Together Louisiana Fights to Keep Corporate Tax Breaks in Check 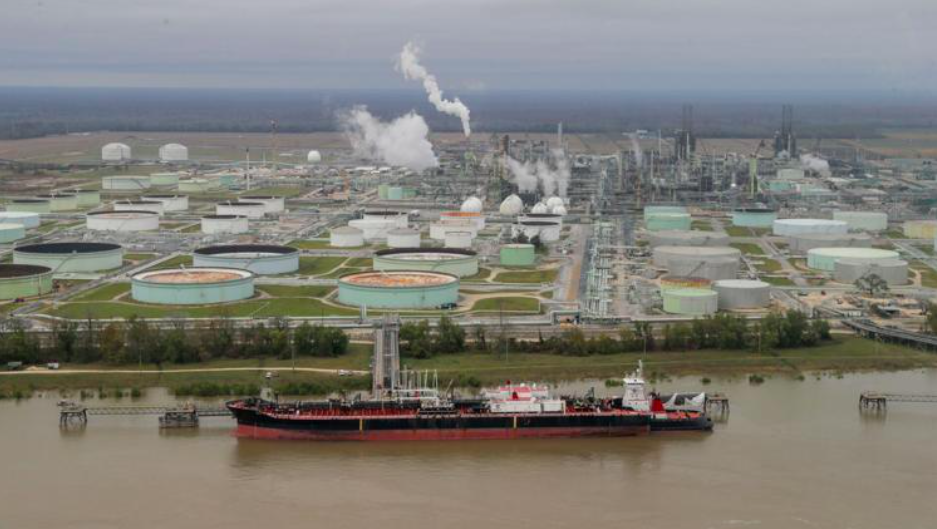 Together Louisiana is pressing for a bill that would retain local government say in the Industrial Tax Exemption Program (ITEP), the corporate tax break that has cost local communities billions in past tax revenues.

Stephanie Riegel, a former journalist who is working for Citizen Voice, the advocacy arm of Together Louisiana, to push the bill, said there’s no evidence Louisiana is losing jobs over the changes made by [Gov.] Edwards, while locals are indisputably seeing more money flowing into their coffers. The governor’s changes allowed locals to keep 20% of tax revenue from new investments; industry gets an 80% exemption, down from 100% previously. It also gives local governments the ability to approve or reject exemption requests, where previously that authority rested wholly with the state Board of Commerce and Industry, whose members are appointed by the governor.

A Together Louisiana analysis found property tax revenue statewide increased by at least $262 million from 2016 to 2021, money that went to schools, law enforcement and other local services. The figures are preliminary and based on a review of about 90% of the exemptions over that period, meaning it’s likely a conservative estimate.