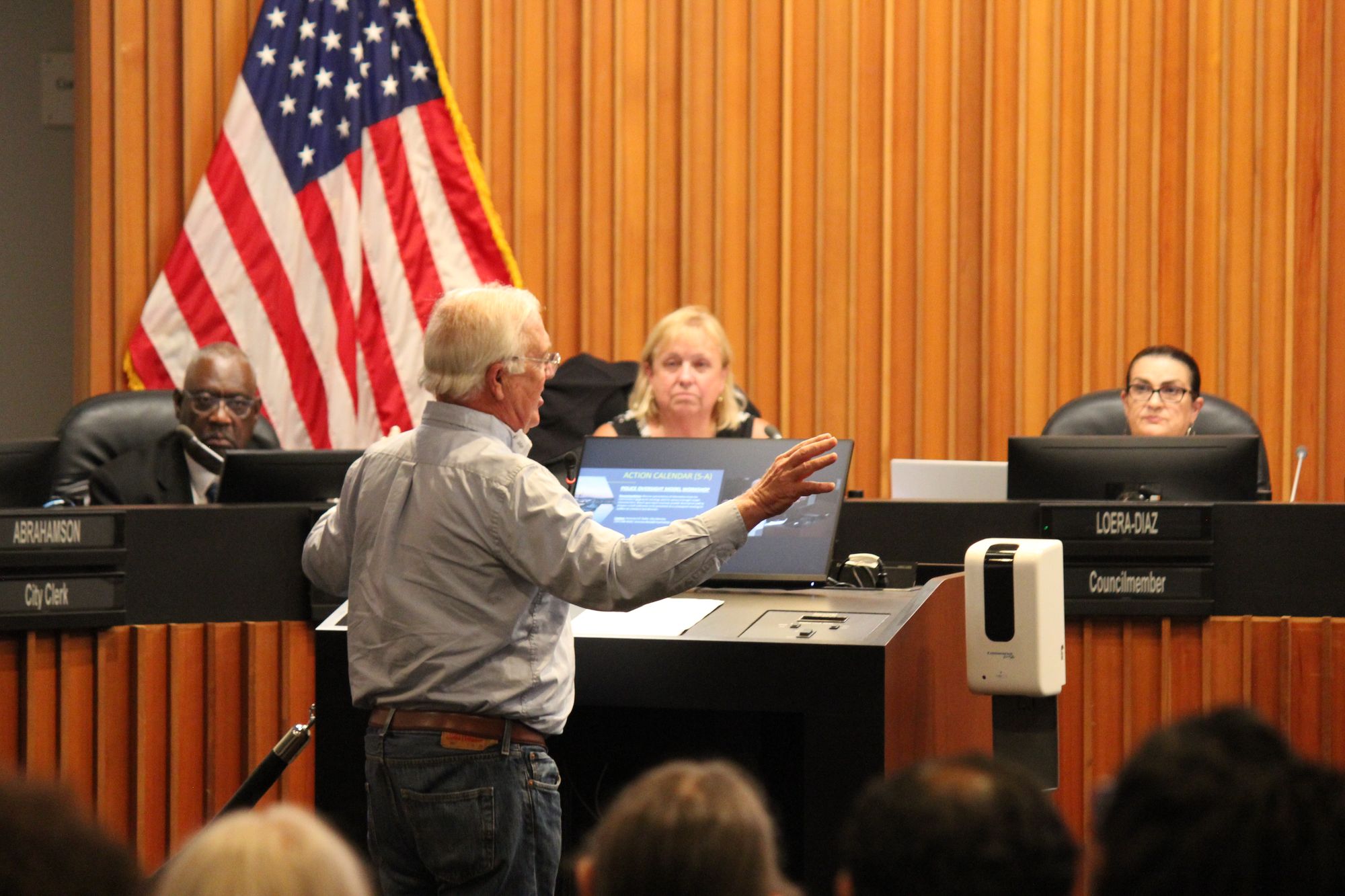 While no formal vote was held, the council said it wanted to see more of a model presented by Common Ground, a non-partisan group of religious and non-profit organizations in Solano and Napa counties, which is advocating for a three-prong approach: a civilian police commission, inspector general, and community police review agency.

The commission made up of Vallejo residents would be tasked with overseeing a review agency, which would investigate officer use of force, including fatal shootings by officers, any in-custody deaths, and allegations of racial profiling by officers....

“We believe the above components provide the transparency and the community involvement needed to establish police oversight and are a critical step in restoring trust between law enforcement and the community,” said Renee Sykes, a member of Common Ground’s public safety committee. “The national spotlight is still on Vallejo, and it will not be shut off until there is a concerted effort on everyone’s part to make a change.”