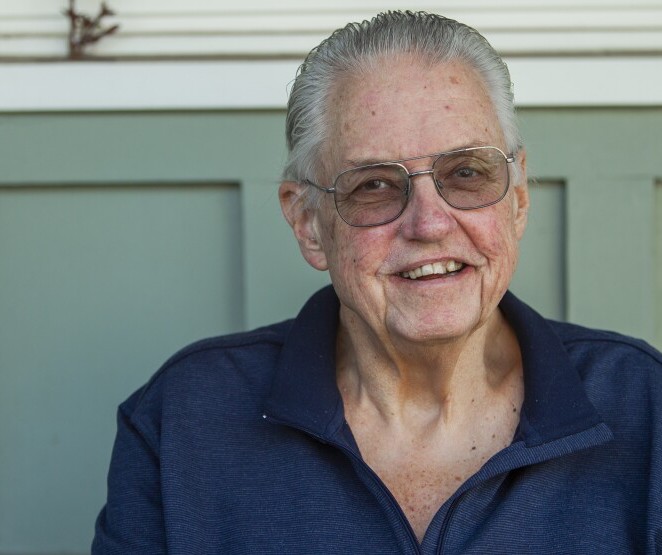 With sadness, we report the loss of Michael Clements, longtime IAF organizer. He served as organizer with TMO and predecessor organizations of One-LA during a career that spanned four decades.

After supporting farm workers [with United Farm Workers of America], Clements joined the Industrial Areas Foundation, the longest-standing network of local faith and community-based organizations in the nation, and moved to Houston to work for the organization... [Back in California], Clements crossed paths with Fred Ross, Sr....

Said Fred Ross, Jr., a Bay Area-based social justice organizer: “My father respected Mike and saw him as one of the up-and- coming organizers back in 1985.”

Said [Cardinal Roger] Mahony, “He was the epitome of a great community organizer backed up by his wonderful Catholic faith, especially the social teachings of the church, which he knew inside and out from the Pope Leo XIII’s Rerum Novarum in 1891 all the way to Pope Francis today.”