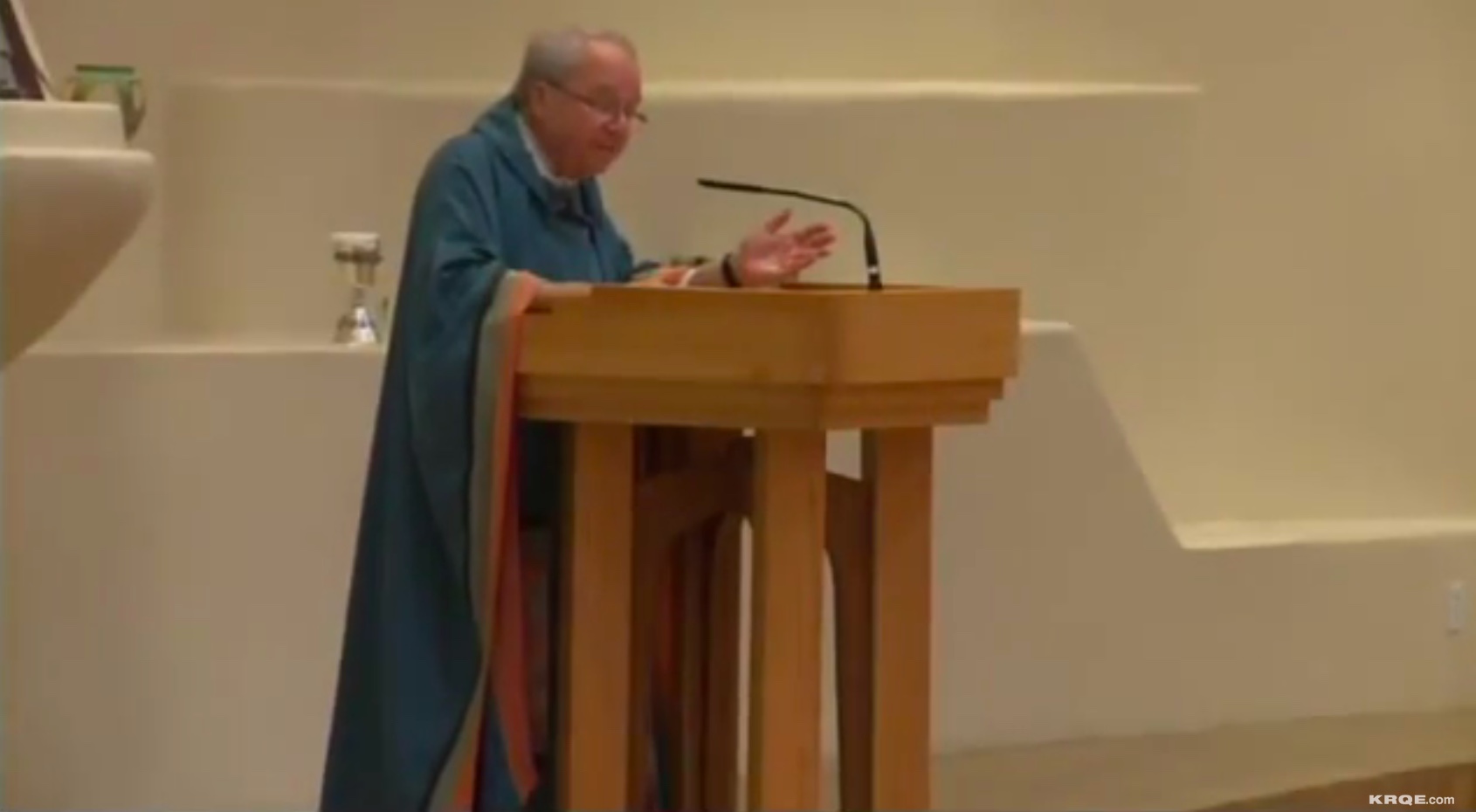 At right, Albuquerque Interfaith leaders prepare themselves for legislative fight.