Austin Interfaith Beats Back Bid to Sell Alcohol Near Schools 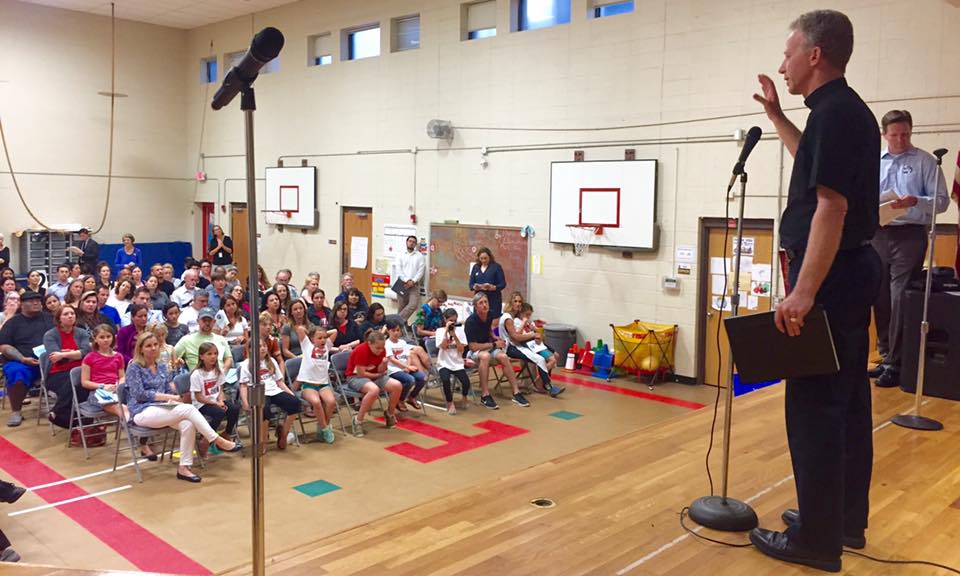 The night before Torchy's petition for a permit waiver, 200 parents, school staff and community leaders assembled with school board members and city councilmembers to leverage their support for affordable housing, after-school programming and, now, reaffirmation of City law against alcohol sales near schools. On stage, Mayor Pro-Tem Kathie Tovo and AISD Trustees Paul SaldaÃ±a and Jayme Mathias all pledged to oppose the variance.

Within hours, Torchy's Tacos released a press statement promising to "withdraw and refile" their waiver request. Said Rev. Brian Ferguson of Wildflower Church in response: "We are glad, for the moment, that alcohol is not going to be sold close to the school," but "the law says you can't sell alcohol within 300 feet. This has gone on for two years..." Leaders are prepared to continue the fight if they refile.