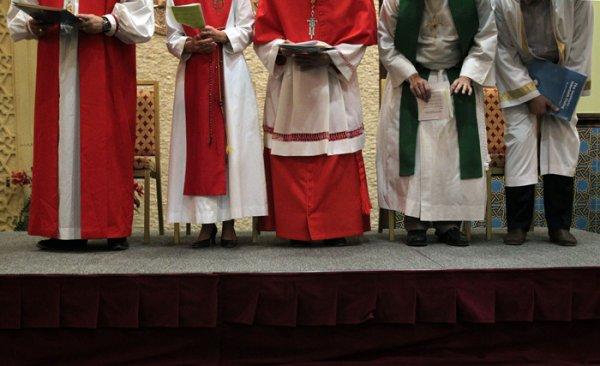 "The prayer service, sponsored by The Metropolitan Organization ...is part of the Houston Area Interfaith Campaign for Humane Immigration Reform, which has reach thousands of Houstonians with its trainings in over the past two years....The service was followed by a series of workshops on human trafficking, work and wages, and pending federal legislation and policy."