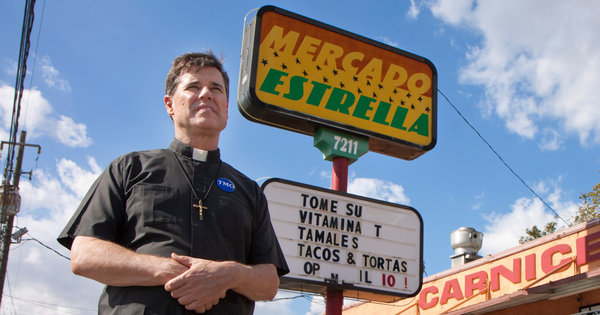 'It will start to change the culture,' Mr. Collins said, alluding to the employers of illegal immigrants. 'They'll start to say, 'I can't get away with this like I thought I could.' "

Enforcement is Next Task for Law on Wage Theft, New York Times