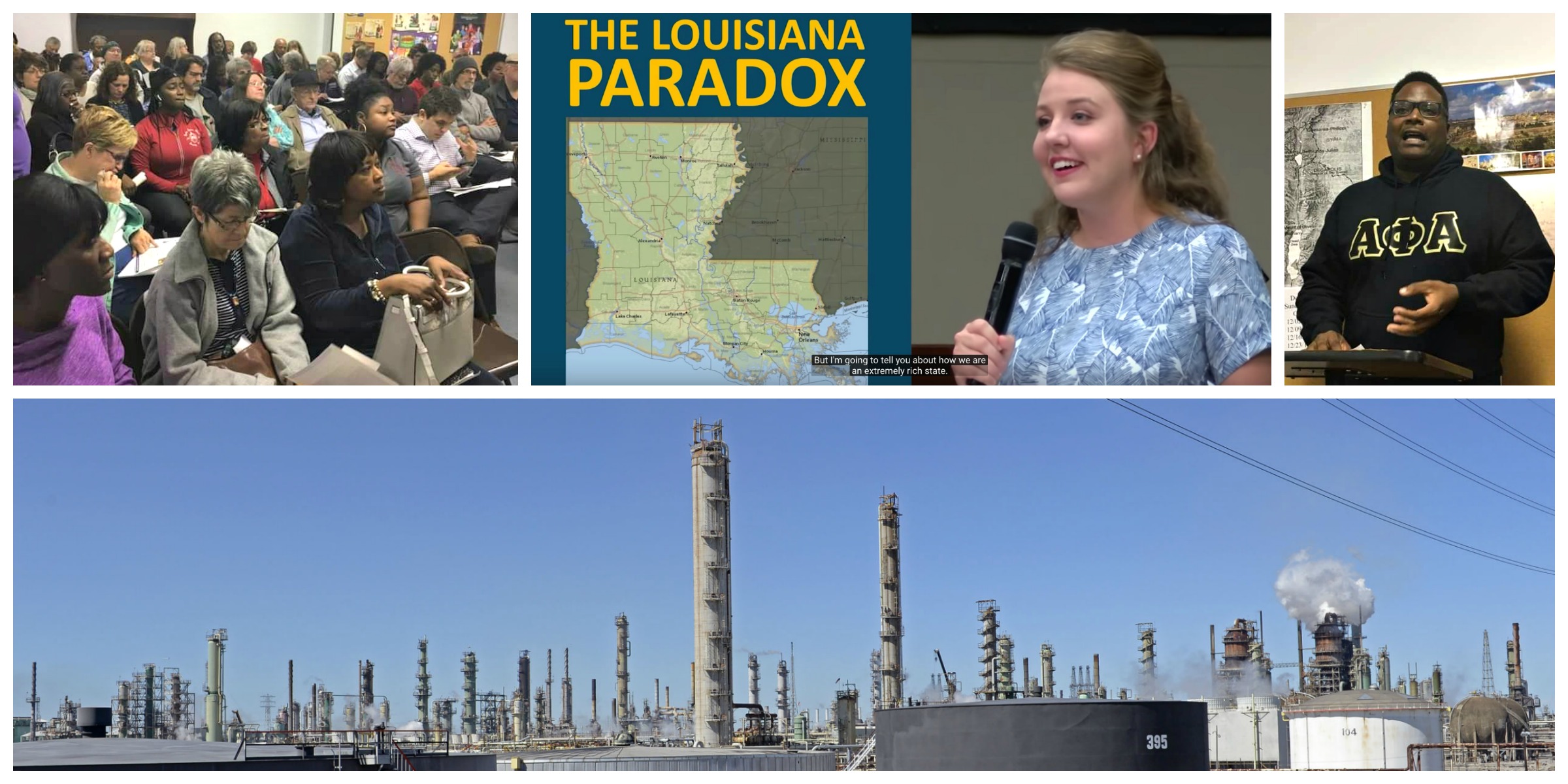 After almost four years of political battle, leaders of Together Baton Rouge secured a momentous victory: the East Baton Rouge Parish School Board voted down Exxon Mobil’s request to receive a tax exemption through the Industrial Tax Exemption Program, resulting in $2.9 Million for public schools.

The road to victory was paved by a multi-year organizing effort that engaged citizens across the state in conversations about the cost of exemptions to their schools, sheriffs and parish governments.  In 2016, at the urging of Together Baton Rouge, Governor John Bel Edwards signed an executive order reforming the Industrial Tax Exemption Program (IETP), to allow local tax authorities to participate in the approval process.  In 2017, the TBR-initiated 'Sunshine Provision' was put in place to allow local citizens to learn when exemptions are being considered by local bodies in time for the public to weigh in on the decision.

Previously, Exxon Mobil received tax exemptions equal to more than 60% of taxable property through the 82-year old ITEP program which largely served as a rubber-stamping process for tax giveaways.  Now, Exxon Mobil will be required to pay an additional $2.9 Million in school property taxes over ten years.  Total reduced tax giveaways are estimated to be enough to raise the pay of East Baton Rouge teachers by thousands per year.

Public school teachers became an integral part of the strategy to fight for school funding.  After the final vote was called, at close to midnight, Mary Trigg, an art teacher at Sherwood Middle Academic Magnet School exclaimed, “I am so happy. I hope this is the beginning of a new era of public funding and investing in my students.”