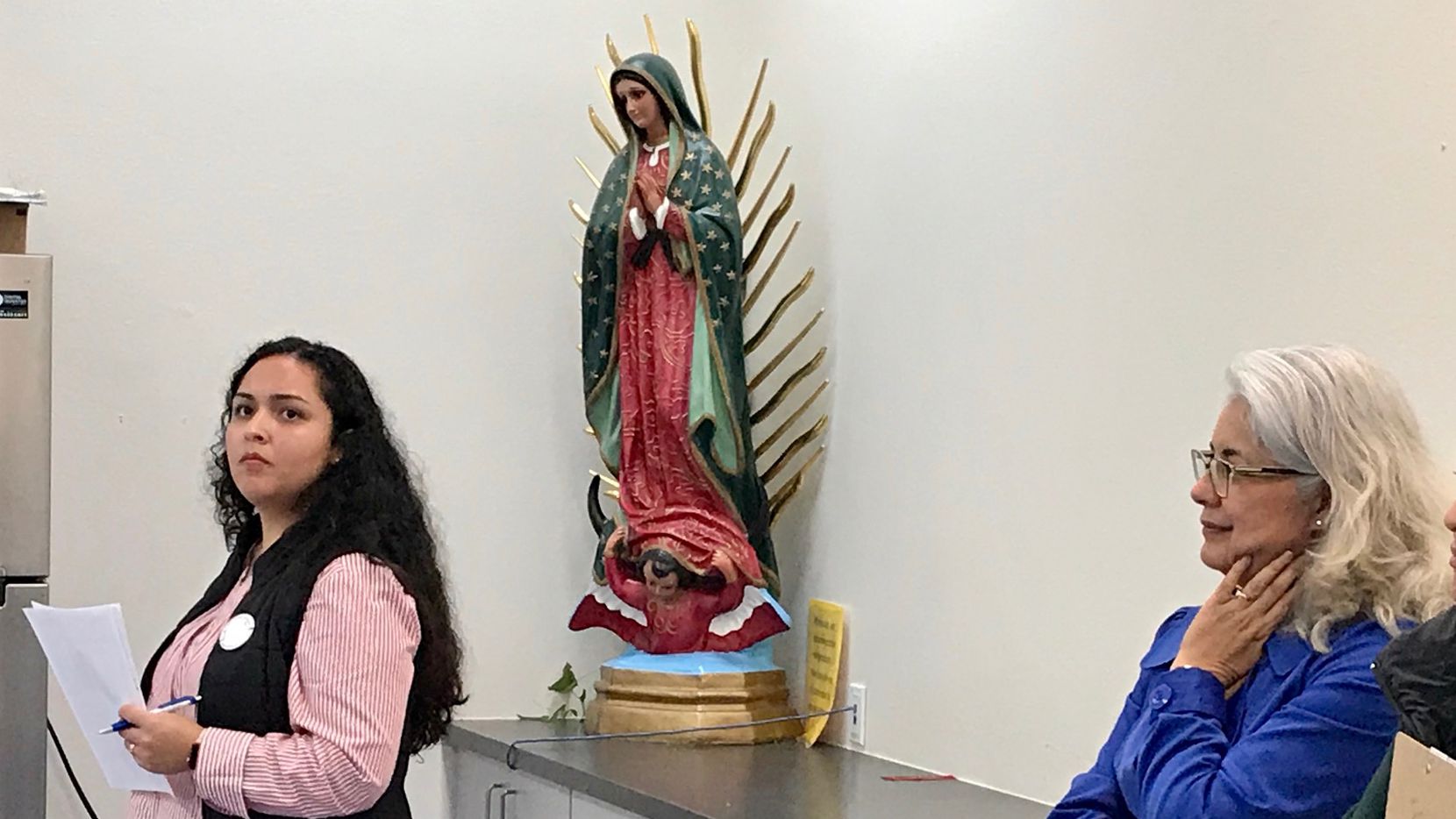 On a rainy Friday night, the Dallas church hall meeting was filled with talk of the latest tiroteos y balaceras — gunfire and gun battles.

Erika Gonzalez said she can now distinguish between the metallic sounds and rhythm of a high-caliber assault weapon vs. a pistol. “They discharge and they refill,” she said at St. Philip the Apostle Catholic Church in southeast Dallas.

“We need more help for this combat,” said Lily Rodriguez, a U.S. citizen who helped organize the meeting. “Raise your voice. It will give us credibility.”

They’re part of a new gun-control campaign that is spreading in Mexican-American and Mexican immigrant neighborhoods in Dallas and elsewhere in Texas. Already, 11,000 Texans have signed postcards asking for support for four federal bills, including two on enhanced background checks for firearms purchases, organizers say.

The campaign started after the mass shooting Aug. 3 at an El Paso Walmart, in which a Dallas-area man traveled to the border city with an assault rifle to hunt Mexicans, according to a court affidavit. By the end of the shooting spree, 22 people were dead. It is believed to be the worst violence against Latinos in a century — since widespread lynchings across the West aimed at those of Mexican ancestry....