At Urging of ACTION, Tulsa City Council Asks Gov. Stitt to Put Most Evictions in State on Hold 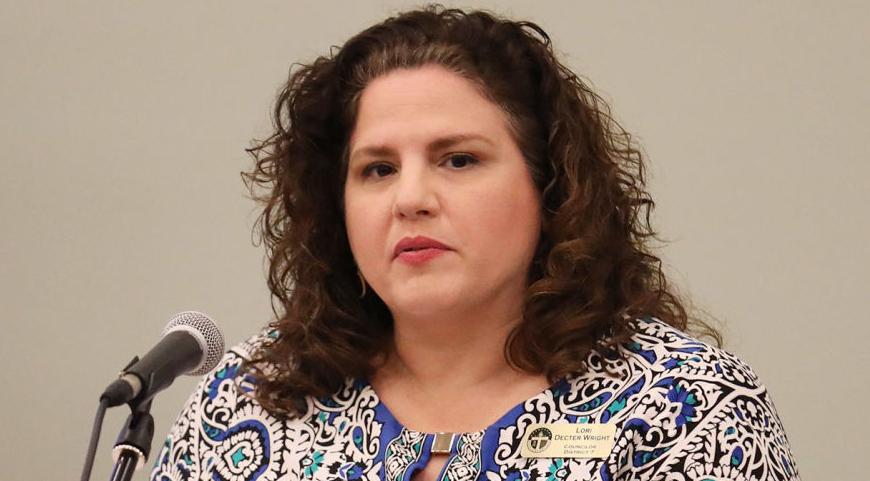 The council passed a resolution calling for Gov. Kevin Stitt to temporarily block residential evictions unless a landlord is responding to a tenant’s criminal behavior or dangerous activities.

“We’re really just asking the governor to pay attention to Oklahomans who are really struggling right now” as a result of the COVID-19 shutdown, said City Councilor Lori Decter Wright, one of the sponsors of the resolution.

The push for a statewide eviction moratorium started with a Tulsa religious coalition known as ACTION and a similar group called VOICE-OKC in Oklahoma City, where the City Council has said it will vote on a similar resolution.

In effect until July 25, a federal moratorium already applies to rental properties that have federally backed mortgages, but the Tulsa City Council wants the same protection for tenants in all rental properties.

Landlords would benefit, as well, said Councilor Kara Joy McKee, explaining that tenants would ultimately still have to pay their rents in full but would have more time to seek employment or government assistance.

“Our tenants and landlords need this support at this time,” McKee said.