Arizona Interfaith Calls on Governor for Moratorium on Evictions 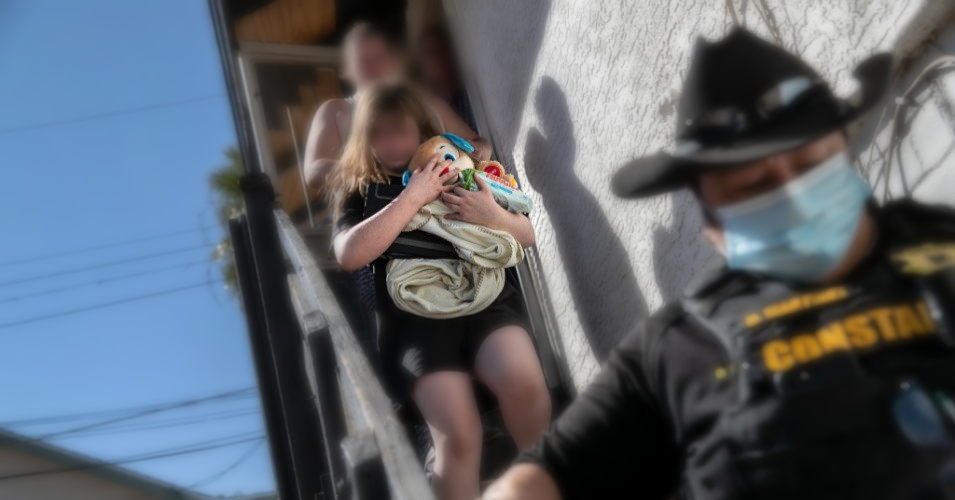 Hundreds of thousands of Arizonans are in danger of losing their homes when the CDC eviction moratorium ends December 31st. Leaders and clergy of the Arizona Interfaith Network are now calling on Governor Ducey and state elected leaders for a moratorium on evictions.

"This is not just a public health issue, this is a moral issue," Rabbi John Linder declared.

Episcopal Bishop Jennifer Reddall affirmed, "We aren't set up to handle hundreds of thousands of homeless people." She and Linder are leading the network’s call on Gov. Ducey to enact a statewide eviction moratorium as the pandemic continues its surge across Arizona.

And in December, she joined online house meetings organized by the Valley Interfaith Project, a onetime Catholic Campaign for Human Development-funded organization that now advocates for people facing eviction during the pandemic.

Valley Interfaith, she said, has "given me a voice."

Arreola is among thousands of people nationwide who have turned to parishes, Catholic Charities agencies and Catholic-affiliated nonprofits for assistance to stave off eviction. The number of people seeking financial assistance and emotional support is staggering, Catholic officials nationwide told Catholic News Service

[Maricopa County constable evicts a family from their home in blurred out photo above. Credit: John Moore, Getty Images]

Nearly A Quarter Million Arizonans Could Be Evicted In January. Religious Leaders Want Ducey To Do Something About It, NPR/KJZZ [pdf]