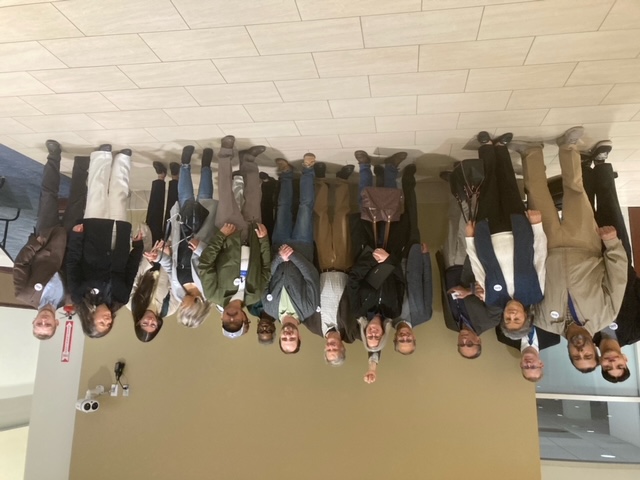 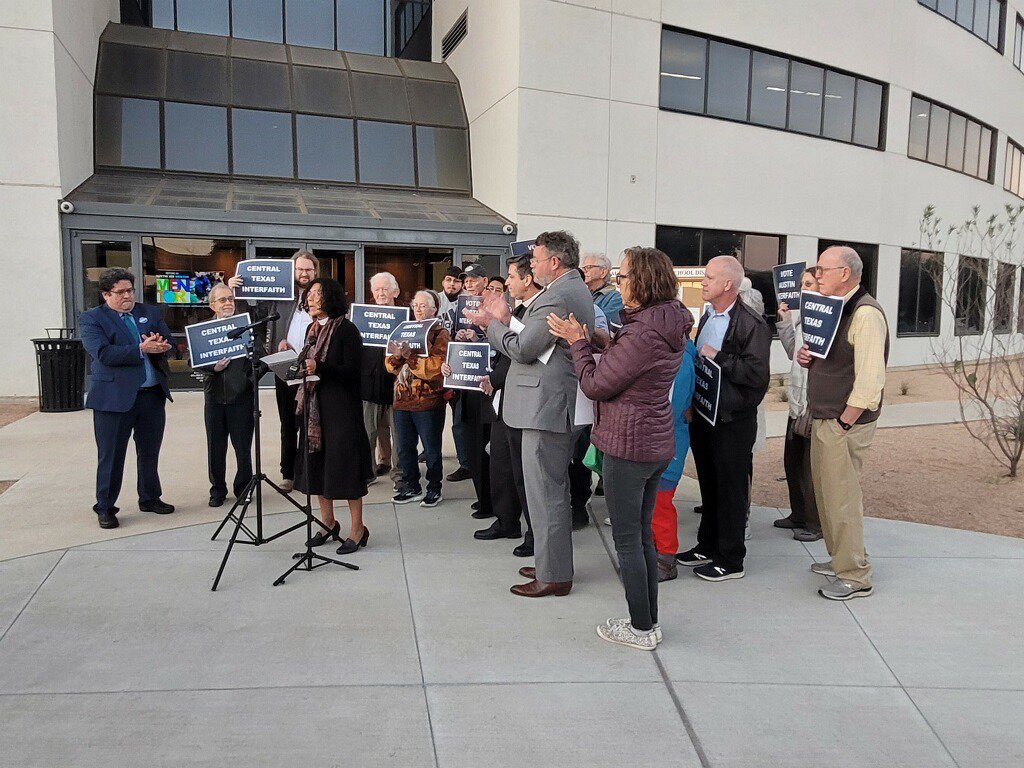 "The Austin ISD school board has voted against a multi-million dollar tax break for NXP, a semiconductor company...

"It is not fair that those who have the greatest ability to pay are the ones who don't want to pay a dime," Rev. Minerva Camarena Skeith of Central Texas Interfaith said.

The tax break called the appraised value limitation, or 313 agreement, lets potential businesses build property and create jobs in exchange for a 10-year limit on the taxable property value for school district maintenance and operation.

"We want more dollars for AISD and for every school district in this state. We want every child to have every opportunity they need," Rev. Miles Brandon with Central Texas Interfaith said."

AISD Board to Vote on Contested Tax Breaks for Billion-Dollar Semiconductor Company, KXAN

"Amid pressure from community advocates, the Dallas schools administration pulled a vote to approve a property tax break for a manufacturing company just before trustees were to weigh in on it Thursday night.

The Texas Economic Development Act – commonly referred to as Chapter 313 based on its position in the tax code – will expire at the end of the month. Companies across Texas are rushing to get deals approved with school districts and lock-in tax abatements ahead of the deadline...

“Does it make sense to continue to grant certain large corporations these huge tax breaks?” Dallas Area Interfaith leader Bill deHaas said ahead of the meeting. “We already know that we have a crunch on educational spending.”