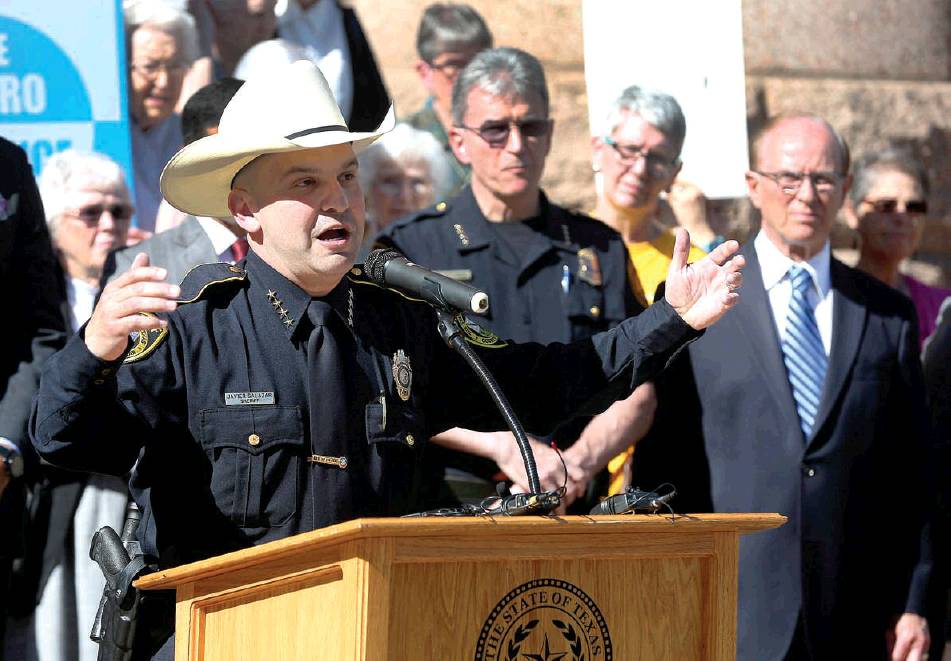 'What's going to happen?' he asked, as he predicted no officer would ask 'an Anglo guy' in a 'two-piece suit' for his papers but instead would target 'the person with brown skin.'