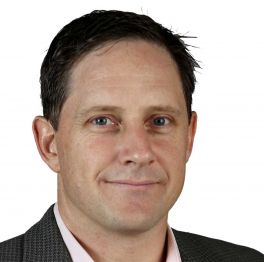 According to San Antonio Express News business columnist Michael Taylor, he "might be wrong" in his concerns over living wage hikes -- he publicly acknowledged that economist experts familiar with historical data disagree with him on a couple concerns. Taylor went further to distinguish the local efforts of COPS / Metro from national living wage campaigns in that the organization is focusing on public sector wages. He notes that government sector wage raises "cannot lead to greater unemployment" as those workers cannot generally be outsourced.

He also noted that, "most important, public employers have a greater obligation to address the moral issue of 'a living wage' than do private employers. Unlike private companies, public entities (such as governments) explicitly purport to represent the 'public good' in everything they do. The public good should reasonably include paying workers so they can live above the federal poverty level."