DAI is Winning on the Rewrite of Dallas' Housing Code 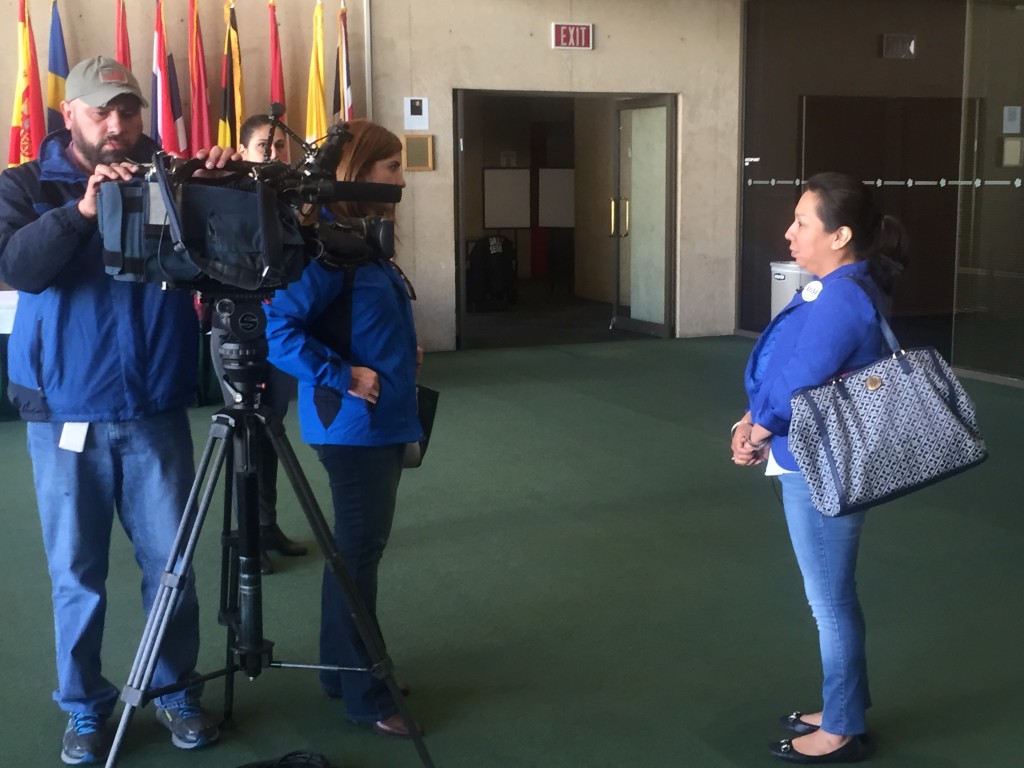 With City Council signalling support for significant reforms in the Dallas rental housing code, Dallas Morning News gave kudos to Dallas Area Interfaith for keeping "these issues on the council's radar and set the stage for many of the most important tweaks in the code." For the first time, the Dallas code would require inspections of the insides of single-family rentals and more frequent inspections of multi-family housing complexes.

Towards that end, the city manager's proposed budget calls for hiring 15 additional code enforcement officers to handle the exapnded responsibilities.

The fight started last fall, when a group of church women approached DAI to learn what their rights were. Months later, and after several parish assemblies at San Juan Diego Catholic Church, resident leaders got a seat at the table. They recommended that the city strengthen its minimum standards for rental housing by requiring that landlords pursue proper bedbug fumigation and mold cleanup when asked, and by expanding inspections for more meaningful enforcement.

From the earlier this year: