TBR: Let's Be Clear on How Texas Does Tax Breaks 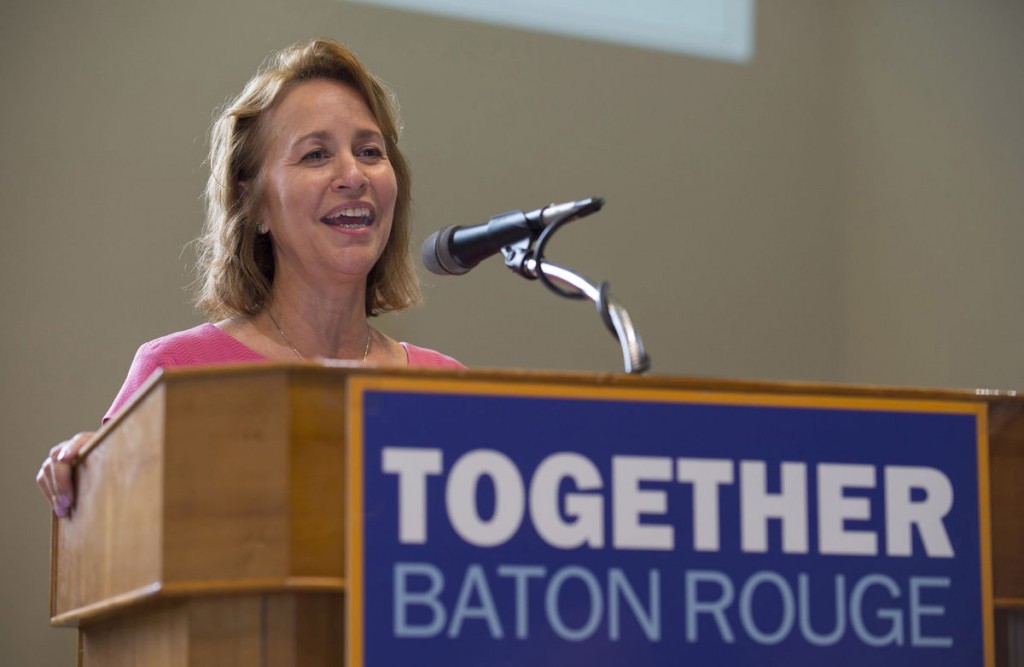 "In The Advocate on Friday, Adam Knapp, with the Baton Rouge Area Chamber, played an old Louisiana game called "What Would Texas Do."

But that game has one basic rule â€” you have to be honest about what it is that Texas does. If you get that part wrong, you'll mislead people.

Last year, Gov. John Bel Edwards signed an executive order bringing decision-making authority over local corporate exemptions back to the local level. That's how it's done in every other state...."

Letters: Want to be Like Texas on Tax Breaks? Let's First Be Clear on What Texas Does,"The Advocate