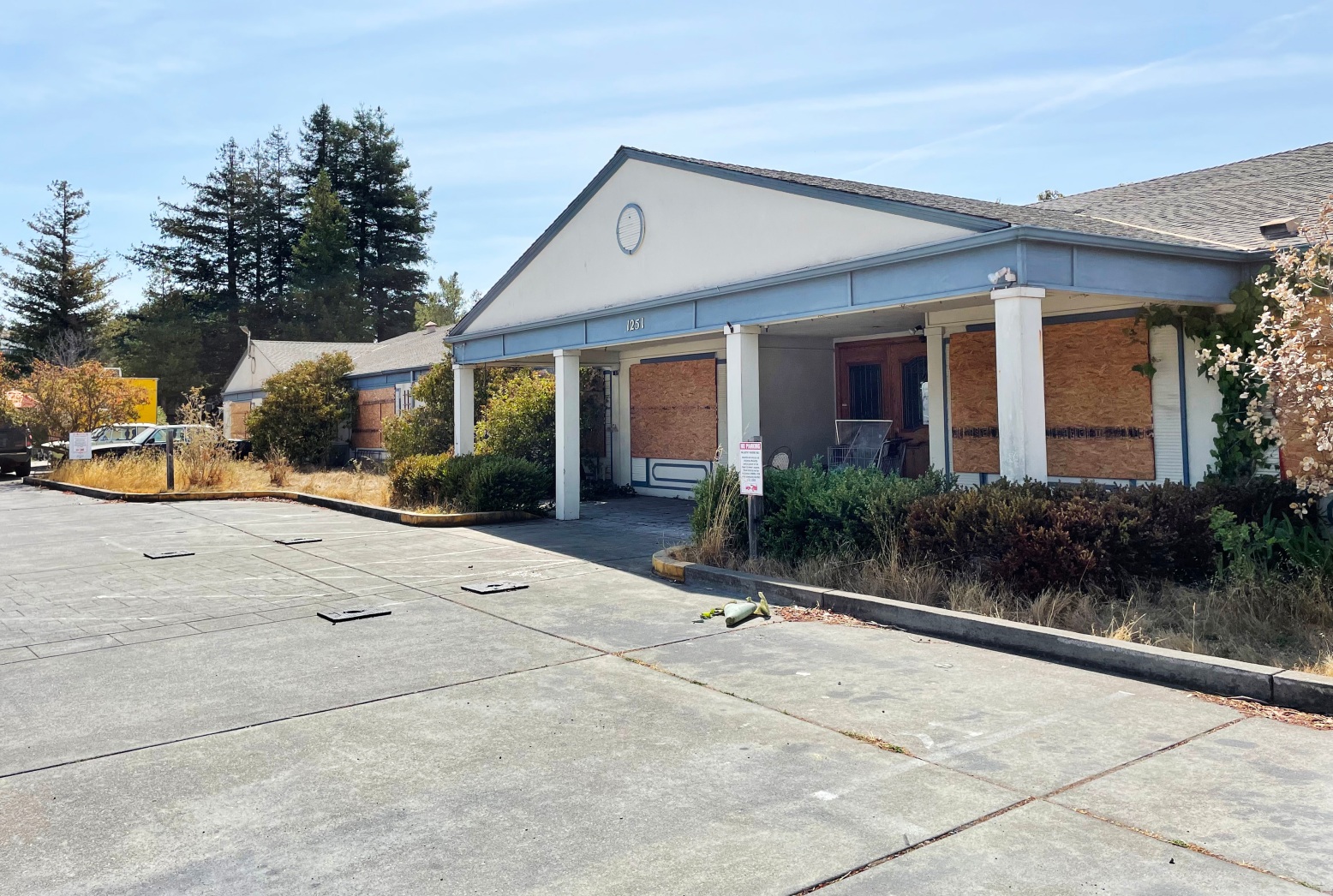 Marin Organizing Committee (MOC) has for several years worked toward developing permanent housing solutions for unsheltered people.  That goal was advanced Tuesday, as the Marin County Board of Supervisors unanimously voted to accept a state "Project Homekey" grant and move forward with a site in an abandoned nursing home, creating permanent supportive housing for 43 people.

Hundreds of leaders from MOC member institutions signed and shared the petition in support of the project, wrote letters to the Board, and spoke at the Board meeting both in person and over Zoom. While the project faced significant opposition, MOC demonstrated to elected officials that MOC leaders support and believe in this project.