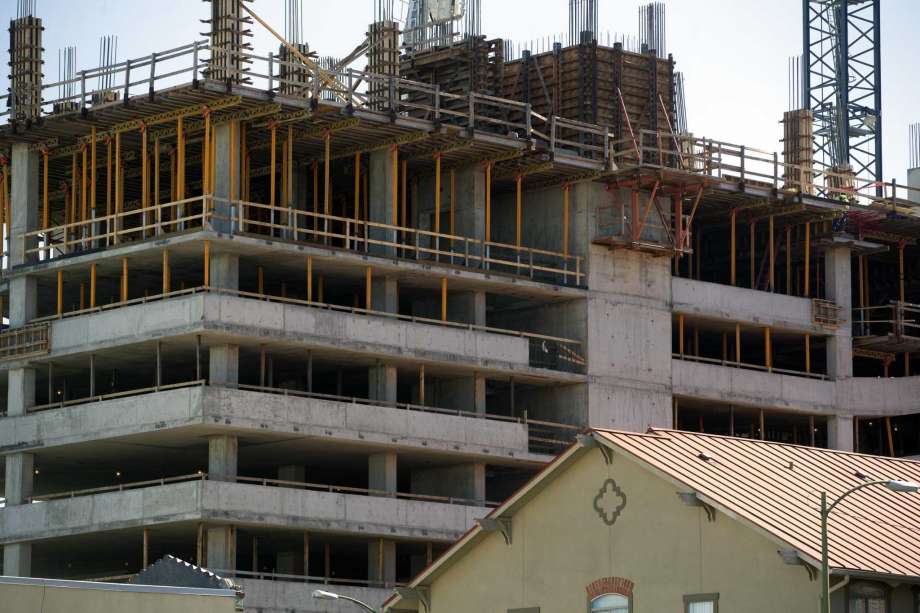 COPS/Metro leaders Sister Jane Ann Slater of the Congregation of Divine Providence (and chancellor at the Archdiocese of San Antonio) and Linda Davila of St. Timothy Catholic Church penned an Oped calling on the Mayor to prevent displacement in San Antonio.

Mayor Ron Nirenberg and members of the City Council have expressed concern about the Decade of Downtown causing neighborhood displacement. Nirenberg said it best last year, “We should not be resigned to displacement as an acceptable condition in the community.”

COPS/Metro takes the City Council at its word, but actions speak louder than words....

COPS/Metro supports a thriving downtown and the benefits that UTSA’s expansion will offer. We do not support development that pushes people out of their homes and uses public dollars to do the pushing. We are against development happening so fast and furiously that existing residents cannot take advantage of the improvements. Development must be planned so that it benefits everyone, not just developers. As it stands, the city’s decisions benefit developers with little consideration for current residents.