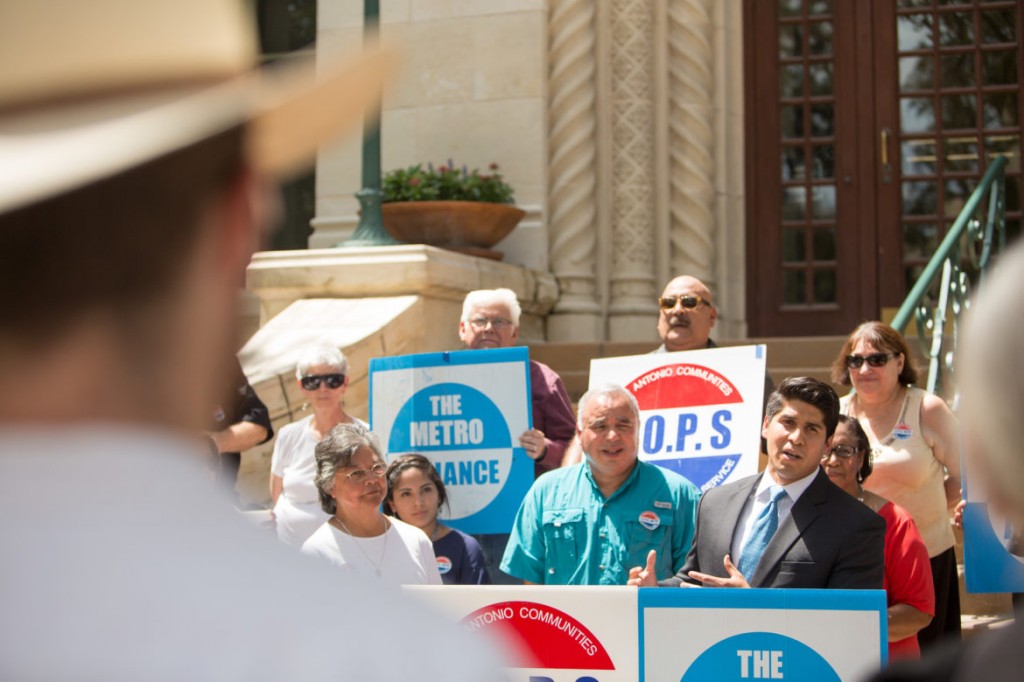 This is one of several steps leaders have initiated to raise public sector wages to $15 / hour by 2019.