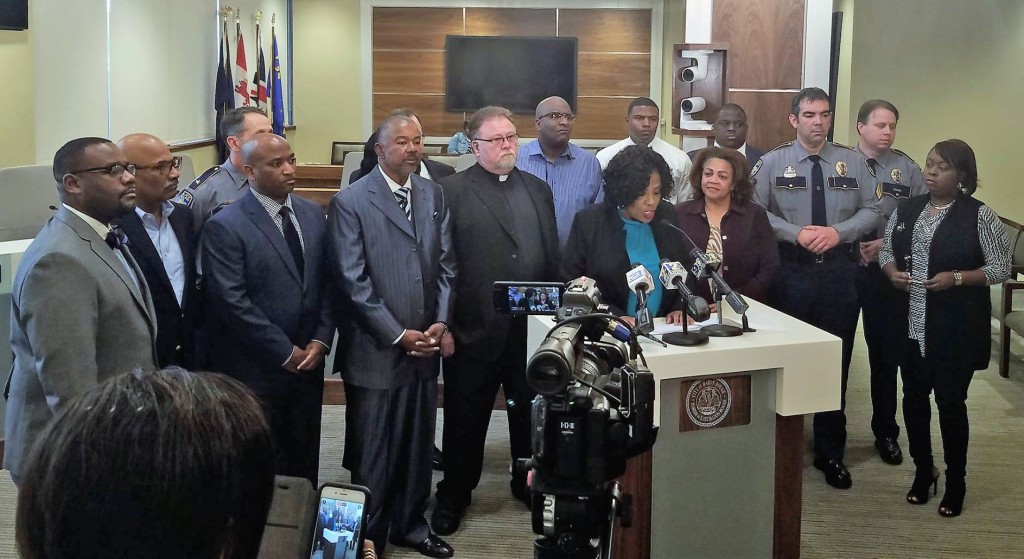 When Baton Rouge Mayor-President Sharon Weston Broome's announcement of an overhaul of the police department's use-of-force policies, Together Baton Rouge expressed pride in the role they played in its development and extended public congratulations. The organization claims that with the announced changes, the Baton Rouge Police Department's (BRPD) go "from being among the weakest 30% of cities in the nation to being among the strongest 7% in terms of alignment with national best practices."

Together Baton Rouge leaders are continuing their work on law enforcement practices, including the recent release of a study on neighborhood disparities in drug possession enforcement.